By Joseph Gibson on January 9, 2020 in Articles › Celebrity News

It's not unusual to read about a celebrity asking a judge to change their child support obligations. But Dennis Quaid has gone significantly against the grain with his recent request to actually increase his monthly payment, according to a TMZ report. And while he is indeed asking the court to increase his monthly child support payment, he's also seeking to avoid a potentially "astronomical" increase that he could be looking at after a more lucrative-than-normal 2019 for the actor.

Basically, Quaid's current arrangement calls for $13,750 a month from Quaid for his kids with ex-wife Kimberly Quaid, Zoe and Thomas. But a clause in the agreement calls for Quaid's obligation to go up if his annual income exceeds $1.3 million. 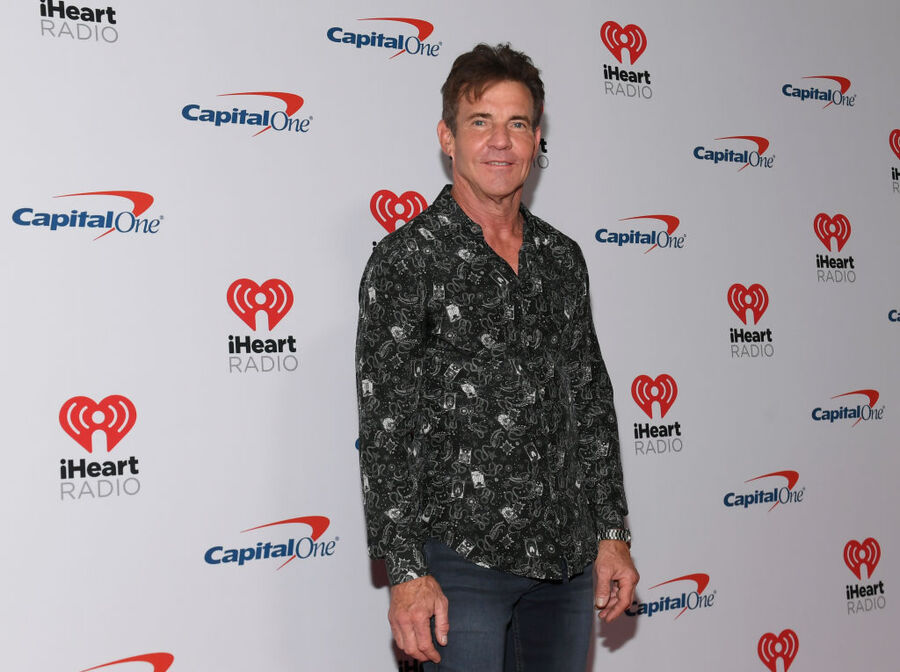 Quaid says he's doing way better than that now, having made more than $6 million in 2019. But since the current child support agreement, signed in 2018, calls for a percentage of his earnings above $1.3 million to be added onto the amount, Quaid wants the court to "make a below-guideline child support order based on the reasonable needs of Thomas and Zoe."

In other words, he's saying he wants his child support payment to go up, but not as high as the established formula might call for, given how much money he pulled in last year. So depending on how you look at it, Quaid is technically asking for his support obligation to be raised, but he also doesn't want it to be raised as much as the existing agreement would call for.

In case you're interested, Quaid's prosperous 2019 came courtesy of a few different projects. He's got his Esurance commercial gig, plus roles in the films A Dog's Purpose and Merry Happy Whatever, and the third season of the Amazon original series Goliath. Now, a judge will have to decide just how much of that money will end up going to Quaid's ex-wife and kids.