By Joseph Gibson on August 8, 2018 in Articles › Celebrity News

Rock stars like the ones in Def Leppard do not generally have a reputation of being money-savvy financial wizards (in fairness, not too many stock market geniuses can thrash out a halfway decent guitar solo either). But Def Leppard's lead singer Joe Elliott recently gave an interview to Reuters, and fans may be surprised to learn just how tight money was up until the band's truly big break in 1983. Says Elliott:

"Money was tight until about 1983. We had signed a record deal in '79, but that all that money went into running the band. We got about 30 quid a week, which wasn't even enough to buy stage clothes."

That translates to less than forty bucks a week, so the comment about clothes probably isn't an exaggeration. During this period, Def Leppard saw mild success opening for bigger bands across the country, and Elliott says if anyone was making money from the band during this time, it wasn't the band itself:

"All the profit from the shows went into getting a tour bus, so we never saw a penny." 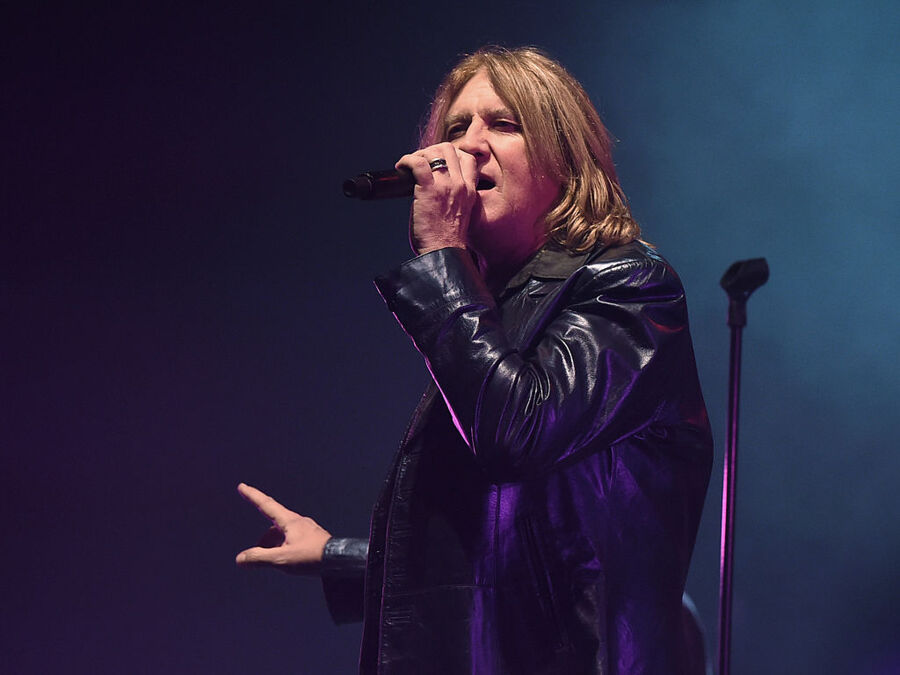 Finally, in January, 1983, that big breakthrough that all musicians dream of came in the form of the record Pyromania, which took just three months to be officially certified platinum, and in October of that same year it had sold some six million copies. On the financial ramifications of this phase of the band's career, Elliott says that even then they weren't exactly rolling in dough like you might expect, because after paying off all their accumulated debt, they weren't even making medical school money:

"And when you spread that over seven years, it only worked out to a decent income, probably less than your average doctor. It was seven years of poverty and borrowing off our parents."

Fast forward to 2012, and Def Leppard began a public fight with their record label, Universal Music Group. According to CNBC, the band claimed they had been low-balled by Universal on that perennial subject for all such disputes, streaming royalties. Since an earlier contract gave the band the ability to prevent the label from releasing their music at all, this dispute lasted until this year, when in January a deal with Universal was finally reached and the Def Leppard catalog was made available to stream on all the major platforms, presumably with a mutually agreeable financial arrangement in the bargain.

And now, Joe Elliott has plenty of money to buy stage clothes, with a net worth of $70 million.