De La Soul Is Headed To Streaming Services, But They're Not Happy With The Financial Arrangement

By Joseph Gibson on March 5, 2019 in Articles › Celebrity News

It's a classic good news/bad news scenario for fans of rap group De La Soul. The good news is, their catalog is finally headed to online streaming. The bad news is, as the group themselves have made clear on social media, they're only making "pennies" on the deal compared to Tommy Boy, their former label.

"We are not happy about releasing our catalog under such unbalanced, unfair terms."

"The music WILL be released digitally. After 30 long years of good music and paying their debt to hip-hop, De La Soul unfortunately, will not taste the fruits of their labor. Your purchases will roughly go 90% Tommy Boy, 10% De La. Thank you."

And then again, the De La account aired more of their grievance via Instagram, revealing that not only are they dissatisfied with the terms of the streaming agreement, but that if it were up to them rather than the label, there'd be no agreement at all:

"We understand respect and appreciate your support and business. We regret that you and fans have been place in the middle of this mess. De La Soul cannot afford negligent hurried business. We are fighting for our livelihood. Imagine trying to settle a #phantom2millionddollardebt and now possible lawsuits lurking??? There goes that 10%." 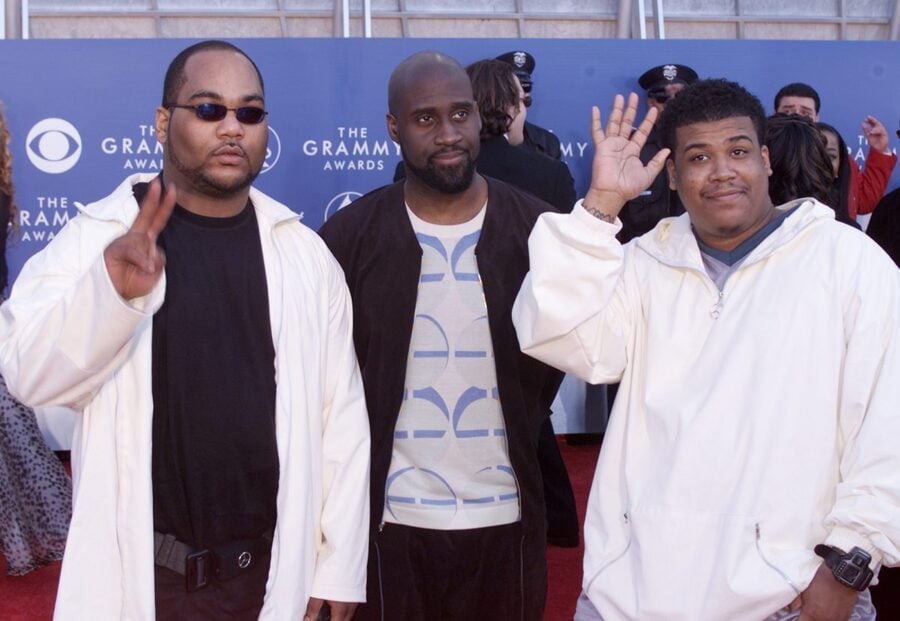 The lawsuits mentioned above have to do with the prodigious use of samples in De La Soul's recordings, some of which have not been legally cleared and could invite lawsuits in the future. That was the reason the albums were not on streaming while they were owned by Warner Bros., and now they're being put online by Tommy Boy without the proper clearance.

In any case, De La Soul isn't happy with the agreement, and at least one streaming service won't join in on the action in solidarity with the group "until the matter has been resolved," per yet another De La Soul Instagram post: Tidal.