David Petraeus Salary: How Much Does a Four Star General Make?

By Brian Warner on November 13, 2012 in Articles › Celebrity News

How much money does a four star General like David Petraeus make per year in salary? On November 9th, 2012, General David Petraeus stepped down as CIA director amid a sexual scandal involving his personal biographer Paula Broadwell. Prior to this scandal, Petraeus was one of the of the most respected military men in the world, who served his country for 38 straight years, including his final year as America's highest ranking spy. So exactly how much money does a General with David Petraeus's honors and experience make per year? And will his retirement pension be impacted by the affair? 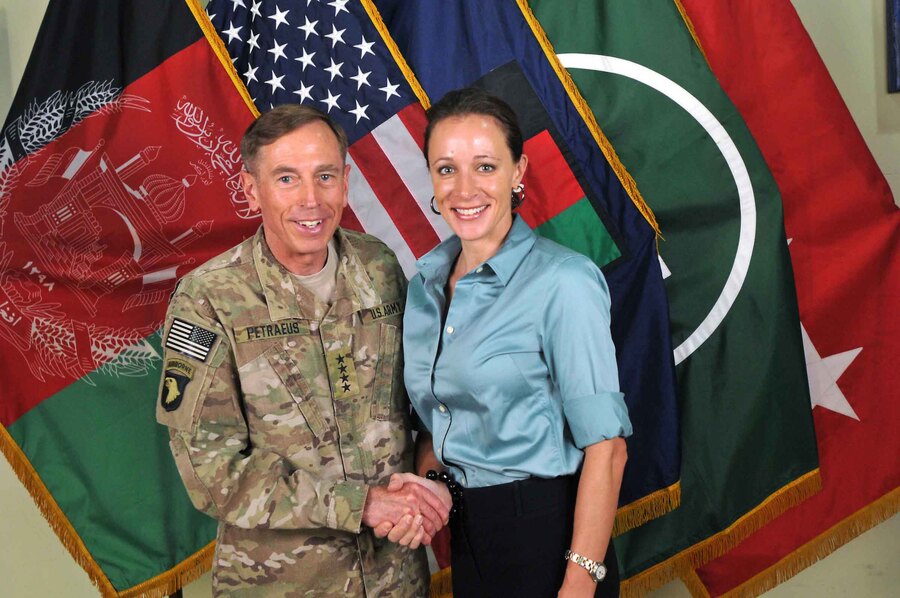 During his long and mostly honorable military career, General David Petraeus has served many high profile positions and racked up dozens of medals and awards. Petraeus graduated from West Point as a Second Lieutenant in 1974 and immediately entered Ranger School, which he completed with Distinguished Honors. Two years later he was promoted to First Lieutenant. Between 1978 and 2007 he would be promoted roughly every three years, from Captain, to Major, to Lieutenant Colonel, to Colonel, to Brigadier General, to Major General, to Lieutenant General and finally General in 2007. Petraeus retired from the Army in 2011 as a four star General and was confirmed as CIA director the same year.

A four star Army General earns the military pay grade of "0-10". The 0-10 base salary for someone with 38 cumulative years of service is $19,566.97 per month, or $234,803.64 annually. In 2010 At the peak of his Army career, Petraeus's salary was $290,000 per year because he was serving as Chairman of the Joint Chiefs of Staff, Chief of Navy Operations, Commandant of the Marine Corps and Army/Air Force Chief of Staff. As a retired four star General, David Petraeus is entitled to an annual pension of $220,000 for the rest of his life. He's also free to get a new job in retirement and therefore earn two incomes. On the other hand, if Petraeus loses his security clearance from this scandal, it may limit the types of jobs he would be able to take. Petraeus may also have cost himself the ability to join the lucrative speaking engagement circuit, which could have earned him $100,000 – $200,000 per event. At the end of the day, Petraeus' biggest financial worry might actually lie with his marriage. If his wife files for divorce, she would be entitled to 50% of his pension for the rest of her life and half of all the other marital assets. 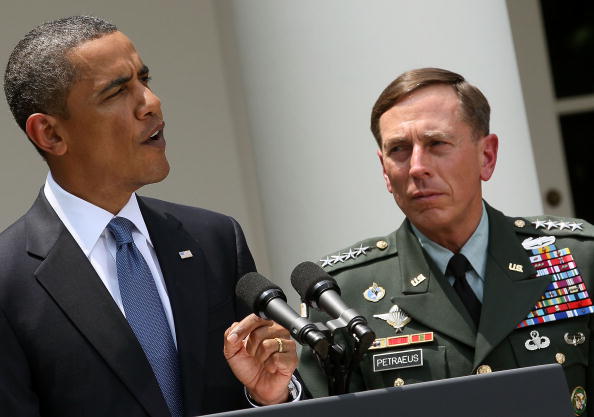 David Petraeus With President Obama /Mark Wilson/Getty Images
Did we make a mistake?
Submit a correction suggestion and help us fix it!
Submit a Correction