There are two people in America who definitely had amazing weekends. The first is an anonymous woman in Florida who won the $600 million Power Ball jackpot. The lump sum cash value of the jackpot is approximately $378 million, which after taxes will leave that lucky lady with around $226 million. Whoever that woman may be, she's especially lucky that she won in Florida, a state that has no income tax. Had she won in California, she would paid an additional $50 million in taxes. But just imagine leaving work on Friday and returning Monday $226 million richer…. what would you do?! The second person who is definitely having a fantastic weekend, is the 26 year old Tumblr CEO David Karp. Why did he have such a good weekend? Keep reading to find out… 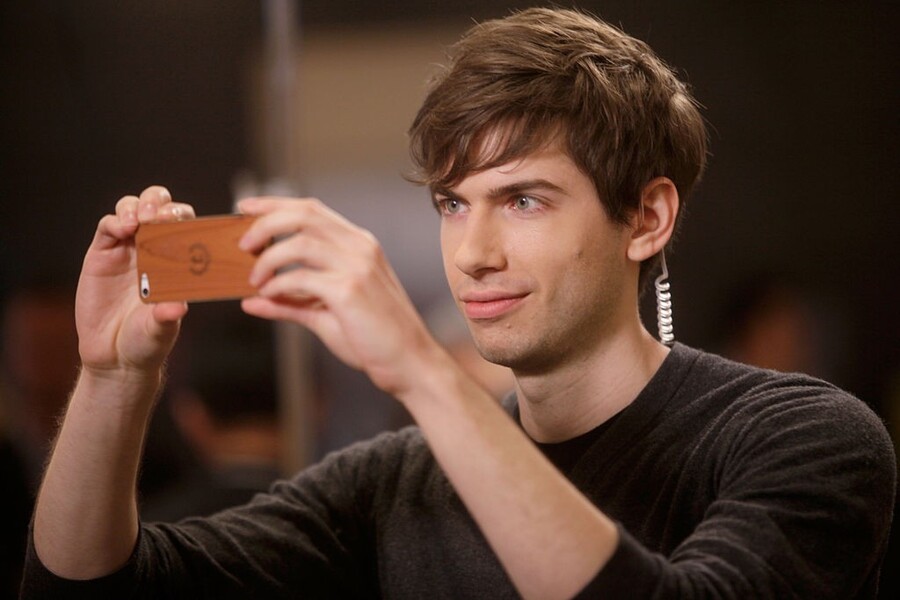 Over the weekend, the Board of Directors of Yahoo! Inc. approved a deal which will allow them to acquire the social network Tumblr for $1.1 billion IN CASH. Yahoo CEO Marissa Mayer has been aggressively trying to close the Tumblr deal for the last six weeks. This acquisition is part of Mayer's strategy to go after a younger, hipper, mobile friendly audience. It comes on the heels of last month's $30 million acquisition of Summly, a mobile text summarization app that was created two years ago by a 15 year old in his childhood bedroom. Following suit, Tumblr's CEO David Karp is a 26 year old high school drop out who built the social blogging platform while still living at his mother's New York City apartment back in 2007.

Tumblr is hard to describe to those who have never seen or used it. I myself struggle to understand what Tumblr is all about. Basically, Tumblr gives users an extremely easy way to micro-blog (share) photos, videos and text with their followers while simultaneously offering many standard features of a social network like Facebook or Twitter. It's like your Facebook newsfeed with way more customized activity from friends. After dropping out of high school, Karp taught himself how to code and landed a job at UrbanBaby, a forum for parents. He was quickly promoted to head of product at UrbanBaby and given a small piece of equity. After CNET acquired UrbanBaby, David used some of the money he earned to travel and start his own tech consulting agency called Davidville.

In February of 2007, Karp along with his new partner Marco Arment founded Tumblr. Within two weeks Tumblr already had 75,000 active users. In 2008, Tumblr sold a 25% stake to venture capitalists for $750,000. The company would go on to raise $125 million in venture capital. It seems those investments have paid off because today Tumblr is used by 117 million people per month and is home to some 108 million blogs and 50 BILLION blog posts. In 2012 the company earned roughly $13 million and this year is on pace to earn $100 million. David Karp's stake in Tumblr today is estimated at 20%, which means when the ink is dry on this $1.1 billion cash deal, he will be $250 million richer. Not bad for a 26 year old without a college or high school diploma! Furthermore, Karp is paying each of Tumblr's first 10 employees $6.2 million. The next 30 employees that will receive $3.3 million each and the remaining roughly 130 employees will each earn a $370,000 bonus.

What would you do if you woke up tomorrow $200 million richer either due to a Powerball jackpot or billion tech acquisition?