David Hasselhoff Claims He Is BROKE. His Wife Begs To Differ…

If you believe his side of the story, David Hasselhoff might be applying for a job this summer as a lifeguard at an LA beach. And not to work on his tan… but to earn some much needed cash! On the flip side, if you believe his ex-wife Pamela Bach's side of the story, David still has enough money to buy a very large chunk of the Los Angeles coastline. What's going on??!!

Earlier today, David's lawyers entered a legal filing in which he requested to have his spousal support payments lowered. David is currently paying Pamela $252,000 per year in support ($21k per month), and he claims he can no afford longer this and other obligations. To be more specific, David claims he is basically flat broke. He told the court that he has less than $4,000 to his name. That is NOT a typo. We did NOT forget a few zeros.

How can this be possible? His claims are especially shocking when you consider the fact that David earned literally hundreds of millions of dollars from Baywatch, a show he both starred in and executive produced, then sold to hundreds of countries in syndication for the last two decades. 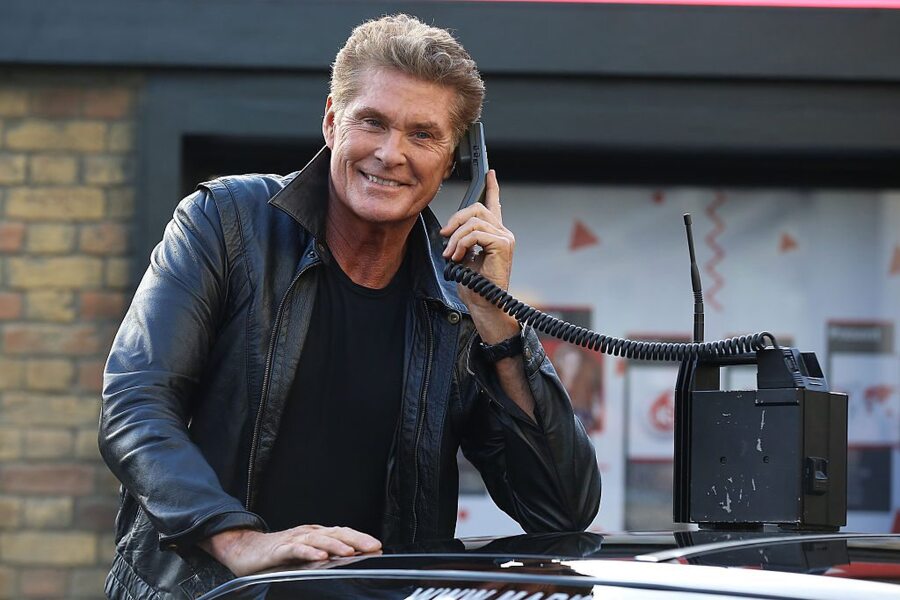 So what's going on? Honestly, it's almost impossible to know exactly what David's true financial status is today. If this court case continues, we should get a much more detailed breakdown of his finances. But for now, keep this in mind:

In the same court filing where David claimed to only have $4,000 to his name, he also reported that his average monthly income is $112,000. He further confirmed that he owns several million dollars worth of real estate, cars, jewelry, clothes and memorabilia. 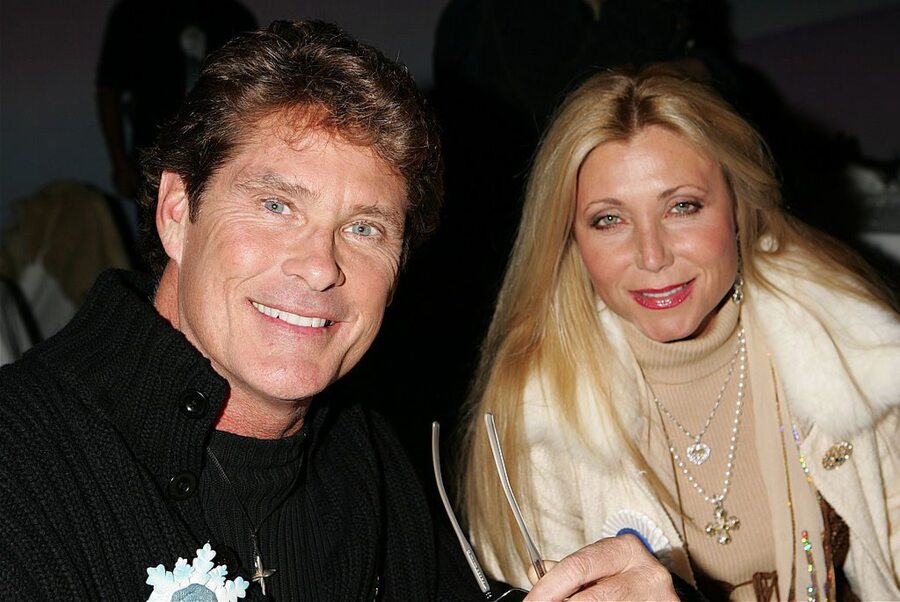 David's ex-wife (pictured above) vehemently disagrees with David's claims of financial destitution. In a counter-filing, Pamela Bach's attorneys claim that David is worth approximately $120 million, is still an extremely desirable celebrity brand, and has a valuable real estate portfolio with assets all over the world. She also accurately points out that David is still actively working and is in high demand as a host on shows like America's Got Talent and Britain's Got Talent.