By now, it's become a common sight: headlines about a famous songwriter or musician selling off their publishing rights or recorded music catalog for some sky-high sum. Most of these artists have been older "legacy acts" like Bob Dylan or Stevie Nicks, and by that standard the 53-year-old DJ and producer David Guetta is among the youngest to make such a deal. That's according to the Financial Times which first reported that Guetta had sold his recorded music catalog to Warner Music for $100 million.

The Guetta deal is somewhat unusual in that it is not a sale of Guetta's publishing/songwriting rights, but his actual recordings themselves. Another interesting point, the deal includes the rights to Guetta's future recordings. This makes sense when you consider Guetta's position as a producer of popular songs rather than being known primarily as a songwriter or performer, but Variety reports that "his songwriting catalog is quite valuable as well."

Guetta himself had this to say about the deal in a press release:

"I'm super excited about the new music I'm working on. And even more excited that I have started to play all this new music live to my fans again and they are loving it. This is the right time to renew my creative partnership with my trusted team at Warner Music. This deal is about having the best people around me to ensure I can keep innovating with exciting new projects, while also working my extensive catalogue and continuing to build my career." 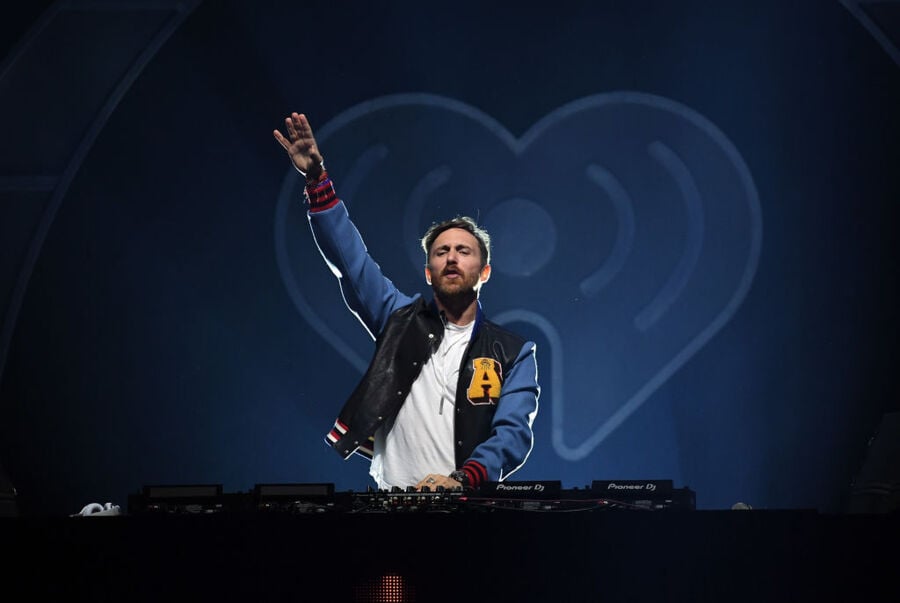 Whatever the sum, it was a very lucrative deal for Guetta, who ranks as one of the top producers in the world thanks to collaborations with artists like Justin Bieber, Rihanna, Bruno Mars, Nicki Minaj, Sia, and more.