David Bowie's Will Revealed – Here's Who Inherits His $230 Million Estate

By Joseph Gibson on February 2, 2016 in Articles › Celebrity News

The recently departed (or "ascended," if you prefer) David Bowie left behind, perhaps the greatest body of work of any artist of his generation: studio albums, live recordings, performances in movies and TV shows, and tons of great music videos. But he also left behind one of the biggest fortunes in rock, an estate worth $230 million that was recently divided among his heirs and other beneficiaries according to a 20-page will prepared by the rock star, way back in 2004.

Since it was written 12 years ago, the will doesn't go into specifics regarding the precise value of Bowie's estate, only that it's worth "at least $100 million," according to a report in The New York Times. Another thing it does not do is mention the names David Bowie, Major Tom, Ziggy Stardust, Aladdin Sane, Halloween Jack, The Thin White Duke, Nathan Adler, or any of Bowie's other myriad identities, since the man born as David Robert Jones never actually changed his name to David Bowie legally. 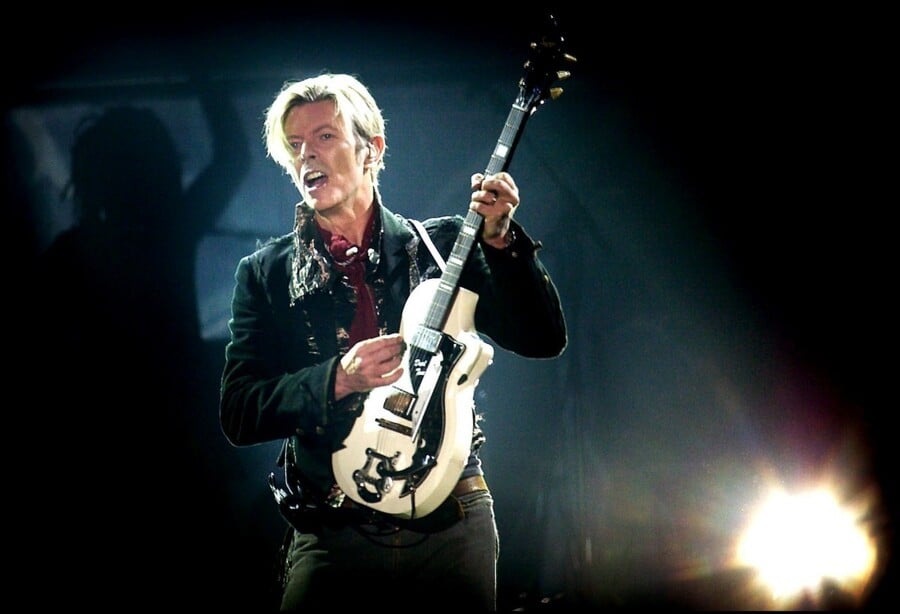 Bowie's widow, Iman Abdulmajid Jones, came out best by the will, receiving their big dual-penthouse "apartment" in SoHo, as well as half of the rest of his estate. 25% went to his son, film director Duncan Jones, and another 25% (plus a mountain retreat in New York State) went to a trust for his underage daughter Alexandria Zahra Jones. Corinne Schwab, Bowie's beloved longtime personal assistant, also known as Coco, got $2 million plus Bowie's former holdings in Opossum Inc. Even Bowie's childhood nanny Marion Skene got a piece of the action, worth a cool million dollars.

The will was filed on Friday, and also includes instructions on what David Bowie wanted done with his mortal remains, to be cremated in Bali and "in accordance with the Buddhist rituals of Bali," and in the event he would have to be cremated elsewhere for his ashes to be scattered in Bali.