Mega fans are dropping serious dough on David Bowie momentos. In March, the bidding for Ziggy Stardust's handwritten "Jean Genie" lyrics opened at $43,000. In Los Angeles, one lucky fan dropped $18,750 for a lock of the artist's hair. Now, Sotheby's is preparing to sell all 267 pieces of Bowie's personal collection of artwork during an auction this November 10th and 11th.

The paintings and furniture by the likes of Jean-Michel Basquiat, Frank Auerbach, Marcel Duchamp, Henry Moore, Graham Sutherland, and Damien Hirst are expected to net around $13.2 million for the late artist's family. Basquiat's graffiti painting, "Air Power," is expected to go for between $2.5 to $3.5 million, alone. 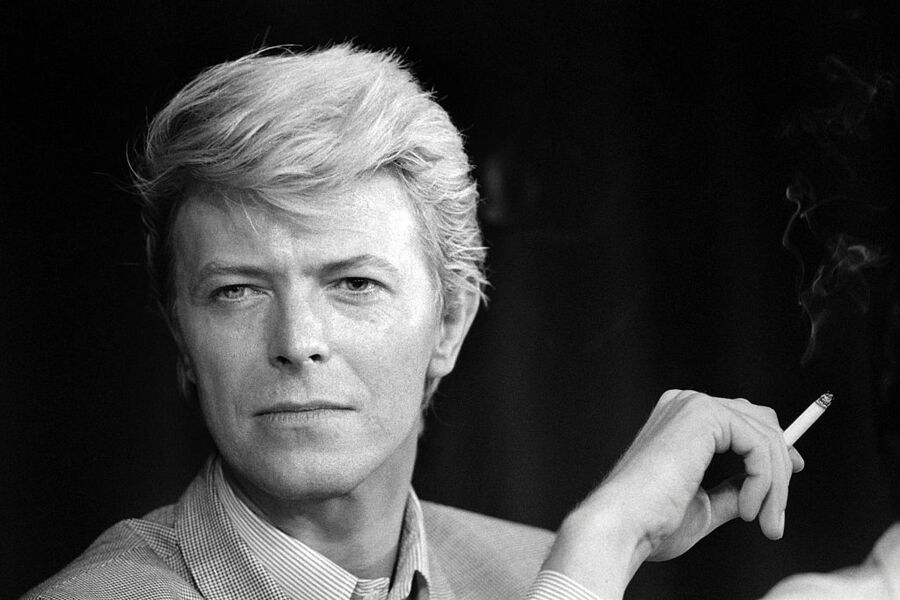 While the funds will add to the fortune Bowie left behind for his heirs and friends, his family said they are selling because they don't have the space to keep the collection. The singer once confessed to buying art "obsessively and addictively." Oliver Barker, the chairman of Sotheby's Europe, called the collection, "Eclectic, unscripted, understated: David Bowie's collection offers a unique insight into the personal world of one of the 20th century's greatest creative spirits."

That Bowie's collection is so extensive is not very surprising. The musician, actor, and artist always conveyed a passion for visual presentation. Throughout his long and esteemed career, Bowie changed his look repeatedly and took a close interest in his stage costumes, album covers, and videos. He once said of Auerbach's paintings: "My God, yeah. I want to sound like that looks."

"David's art collection was fueled by personal interest and compiled out of passion," a spokesman for the Bowie family said. "He always sought and encouraged loans from the collection and enjoyed sharing the works in his custody. Though his heirs are keeping certain pieces of particular, personal significance, it is now time to give other the opportunity to appreciate –  and acquire – the art and objects he so admired."

Sotheby's will exhibit the collection in London, New York, Los Angeles, and Hong Kong before the auction, giving fans an opportunity to remember Bowie without dropping millions on a momento.