It took him four years, but soccer star David Beckham finally ironed out one more necessary detail for his plans to build a soccer stadium in Miami, FL. Last month, he got approval from county commissioners to acquire the final three acres of land on which to build the stadium, priced at $3 million per acre. Miami Beckham United, the business partnership in charge of buying the land and building the stadium, paid $19 million for the previous six acres of land back in March 2016.

The stadium and its immediate surroundings will take up nine acres of land altogether, which are located in the Overtown area of Miami. There, the city's new soccer complex will be within walking distance of the Miami River. It will take up about two blocks and seat 25,000 people, but with no parking garages included, according to the Miami Herald. But even though Beckham now has access to the land he needs in order to build this stadium, this project isn't quite a done deal. Beckham and his business associates still need to convince the city of Miami that a soccer stadium in Overtown will be a net positive for the community, even in the face of concerned citizens in nearby Spring Garden, who are worried the arrival of a Major League Soccer franchise would cause major disruptions to their day-to-day lives. 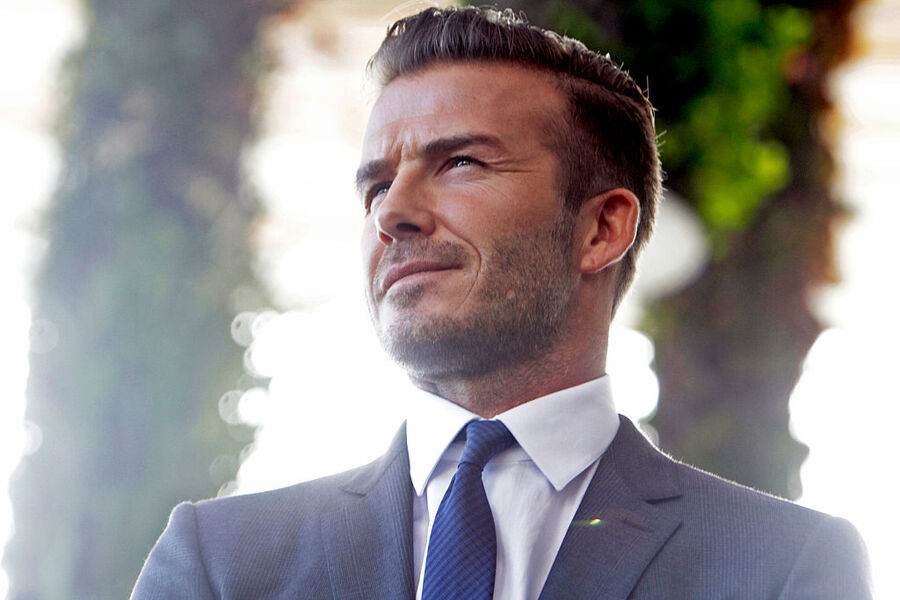 Beckham's soccer stadium project will be novel for the fact that it will be totally privately funded, without any public subsidies or even tax breaks keeping it in operation, a stark contrast to the typical way of doing business here in the USA. Even its lack of a parking garage is an intentionally forward-thinking feature, as many fans will be expected to walk or use public transit to reach the stadium on game days.

Miami Beckham United will meet with Miami commissioners next year for all the final approvals, and if they come through, construction will take an estimated two years, putting opening day somewhere in 2020. It will represent a $220 million investment, and a gamble that domestic soccer can eventually take off in Miami, and, eventually, other parts of the country as well.