It isn't a stretch to say that David Beckham is one of the greatest soccer players ever to take the pitch. He played the world's most popular sport for two of the sport's biggest football clubs – Manchester United and Real Madrid. When Beckham came to the U.S. to join the fledgling Major League Soccer as a player for the LA Galaxy, he was awarded the option to acquire an MLS expansion franchise as part of his contract. Beckham exercised the option in 2014 for $25 million. The average soccer franchise is valued at more than $100 million, so Beckham got a pretty good deal. There have been some issues with securing a stadium site that both the city of Miami, its taxpayers, and the MLS can all agree on, but Beckham has been working diligently and currently, the franchise is expected to start playing in 2019.

Beckham is in the process of securing financing for his MLS expansion team with billionaire financier Todd Boehly. Beckham wants Boehly on board to give his team a solid financial profile – something he needs to convince current MLS owners of, to let his team into the league in 2019. Basically, some owners have their briefs in a wad over the fact that Beckham got his team at the bargain basement price of $25 million. 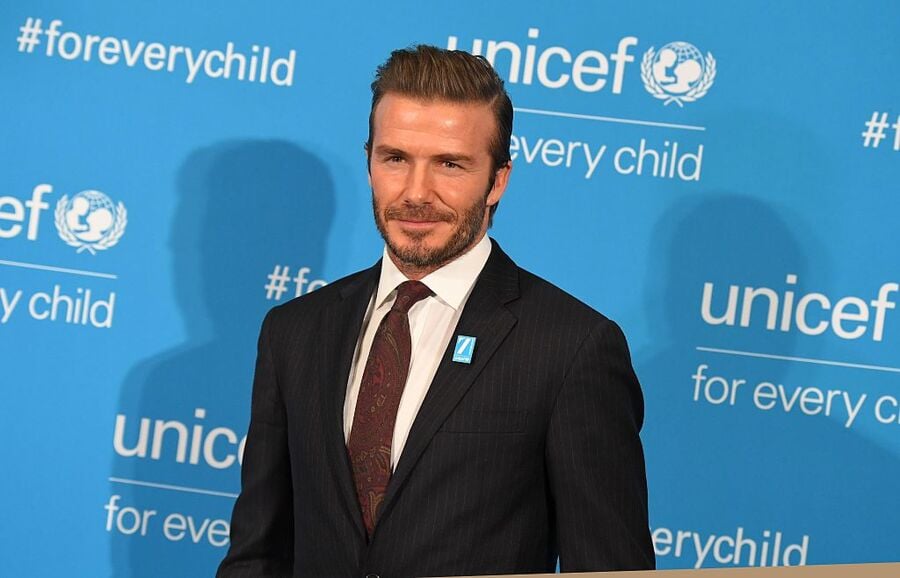 That said, it is hard to imagine the MLS preventing Beckham from entering its ranks as a team owner when no player has done more to elevate the profile of the league in its entire history. It isn't a stretch to say that David Beckham IS MLS.

Still, there are some owners upset by Beckham's deal. That's why the involvement of Boehly is so important. It should mitigate those annoyed owners.

Boehly has sports credibility. The investment banker was part of the consortium that explored buying the NBA's San Antonio Spurs. That didn't work out, so Boehly and company bought the MLB's Los Angeles Dodgers for $2 billion – a record for a sports franchise.

Now, all David Beckham has to do is find a location for Miami's soccer stadium… still, he's one step closer to becoming MLS's newest franchise owner.