Darrelle Revis just returned to the New York Jets as a free agent, re-signing with the team he spent six years with, from 2007-2012. During his first tenure, he was widely regarded as one of the best cornerbacks in football, and made four Pro Bowl teams. And now, at the beginning of his second stint with the team (and sporting a brand new Super Bowl ring), he has one of the most enviable contracts a football player has ever received.

Most NFL contracts are not guaranteed. In fact, nearly all of them are made up of generally unguaranteed money. Teams do this so that they can cut players who are injured or underperforming without penalty. It's a cruel business, but it happens. Revis, though, will be getting more than half of his five-year, $70 million contract regardless of what happens. 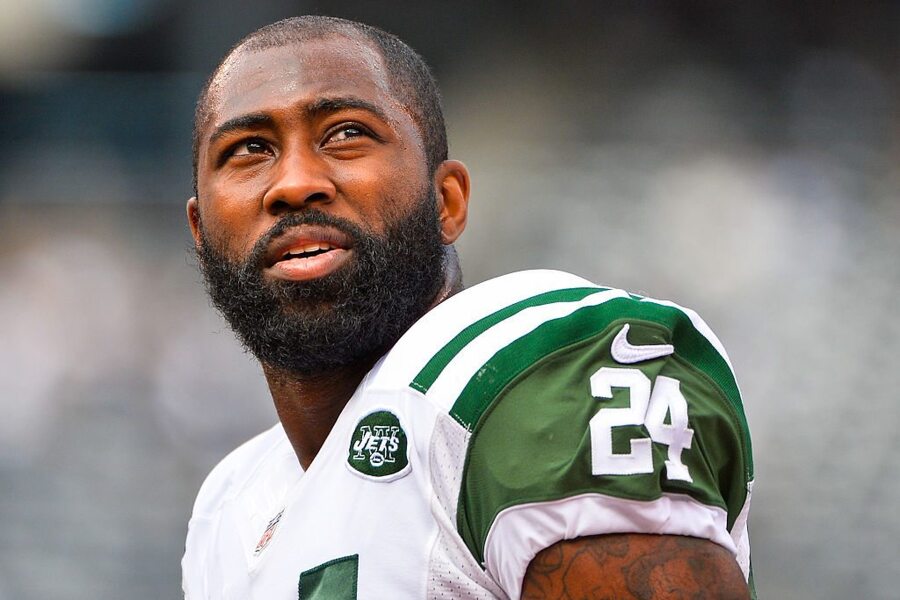 The first two years of Revis's contract are fully guaranteed–$16 million the first year, and $17 million the next year. In year three, the first $6 million of his $15 million contract is also guaranteed. That's $39 million in Revis's pocket, even if he doesn't actually play a down for the Jets, or drops a hundred interceptable passes, or sacks his own quarterback, or…you get the picture.

This is also a big step for the NFL Players Association. Free agents are always signed to absurdly large contracts–see Josh McCown, who's getting $14 million from the Browns even though he led Tampa Bay to a 1-10 record last year and getting sacked uncomfortably often–but a lot of that money isn't guaranteed.

Now that Revis has pulled off this deal, players (and their agents) can point to his contract when they're negotiating for themselves. Of course, it doesn't hurt to be one of the best cornerbacks in the league. But again, as the McCown signing proves, teams will ALWAYS overpay. Maybe now they'll just overpay with a little more guaranteed money.