It's been a while since we've talked about Danielle Bregoli, aka the "Cash Me Outside" girl. So just in case you forgot, Bregoli rose to fame (or infamy, depending on how you look at it), after her appearance on Dr. Phil in which she threatened members of the audience, and became a viral sensation. Following her appearance, Bregoli gained a massive following on social media, and even reached an agreement to have her own television show. With all of the money that the 14-year-old Bregoli has been bringing in, her father is making a bold statement that you'll have to hear to believe.

Danielle Bregoli's estranged father, Ira Peskowitz, filed documents in Palm Beach County, Florida with the intention of no longer having to pay child support for his daughter. His reason? Danielle makes enough money to support herself because she is a "celebrity." As a result, Peskowitz feels that he shouldn't have to pay the $1,100 in child support.

TMZ acquired the documents Peskowitz filed, and revealed that he heavily criticized Danielle's mother, Barbara Bregoli for "exploiting the minor child as a 'celebrity' for [her] bad behavior." He added that the mother's behavior "is fueling [Danielle towards] a downward spiral of dangerously inappropriate, antisocial and possibly criminal behavior." 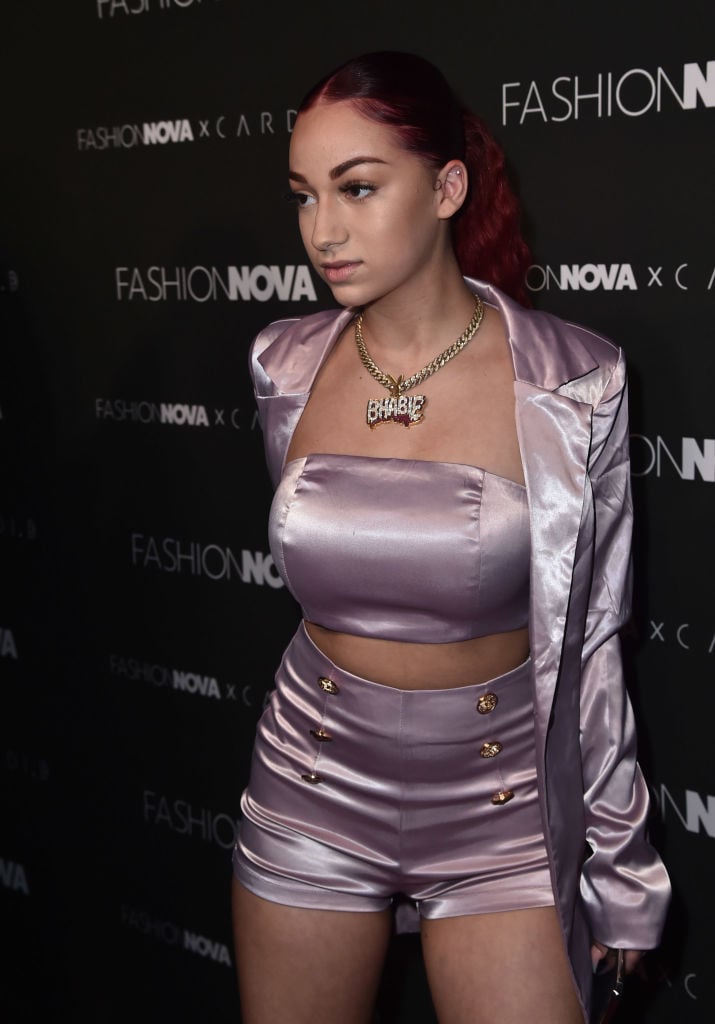 As a result, Peskowitz wants out of paying child support. According to Danielle, her father has been out of her life up until recently. "I never heard from my father until I got famous," said the 14-year-old. "Believe what y'all want but it's all bulls*** and I'm doing great. He just wants money," she claims.

Whether or not Peskowitz will actually be able to get out of paying child support remains to be seen.