Here Are Danielle Bregoli's Demands For Her Upcoming Nationwide Tour

Danielle Bregoli, aka the "Cash Me Outside" girl, is still milking her 15 minutes of fame. After becoming a viral sensation in the aftermath of her appearance on 'Dr. Phil,' the teenager has done almost everything possible to remain in the spotlight. Whether it's starring in hip-hop music videos, doing advertisements for Fit Tea, or even potentially going on a nationwide tour, Bregoli is definitely making the most of her fame. But perhaps Bregoli is allowing the fame to get to her head a bit, because the demands she is making on her tour rider may seem ridiculous to some.

She is set to perform at two test shows on July 8 in Fort Lauderdale and July 9 in Houston. According to TMZ, if those shows go well, Live Nation may be willing to help sponsor a nationwide tour. As it pertains to the test shows, Bregoli has a list of demands that she has to have met before she takes the stage. 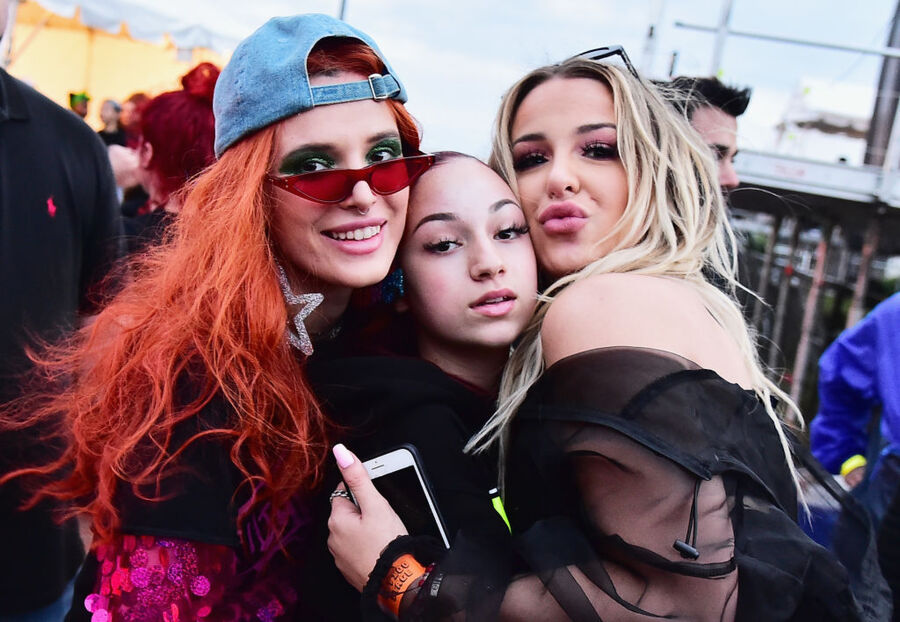 -1 fruit platter, but NO pineapple

In addition, she wants to stay at a hotel no lower than 4 stars, and requires $750 per diem, in addition to $3,000 to cover personal security costs.

It looks like the Danielle Bregoli show will really be going on the road, and may be coming to a town near you.