Danielle Bregoli, also known as Bhad Bhabie, also known as the "Cash Me Outside" Girl, is continuing to see her fortunes rise. And now, a recent TMZ report reveals that she's all set thanks to a lucrative songwriting and co-publishing deal with Pulse Music Group that will entitle her to $1 million – and that's only the beginning.

Bregoli, only 16 years old, signed the deal in June for $350,000 up-front, followed by two additional payments of $325,000 each once certain revenue thresholds are crossed. All of the money is effectively an advance on future royalties from her work, so she could make even more if her record sales, streaming figures, and licensing fees do well, since the deal says she'll take home at least 70 percent of those profits. 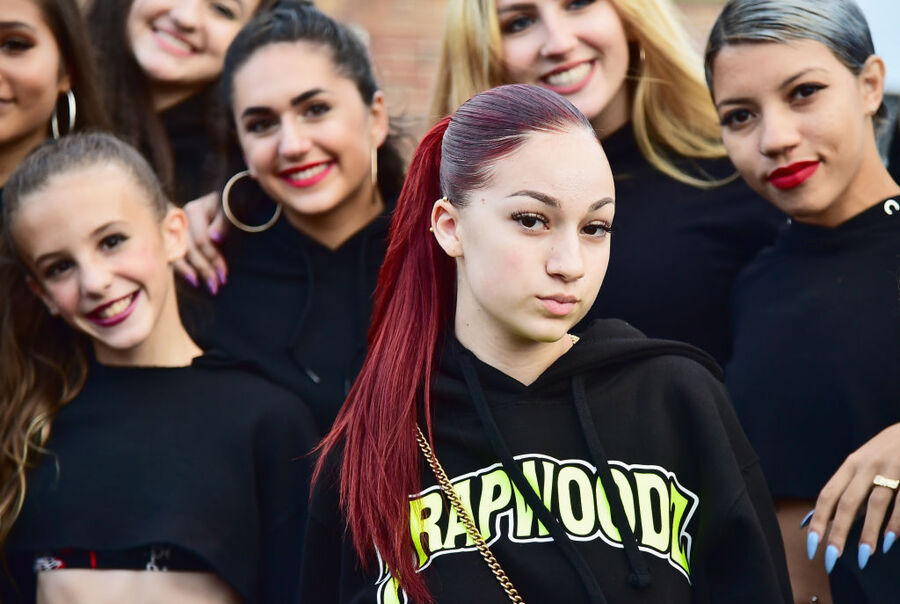 The deal also includes past recordings by Bregoli, including the Lil Yachty collaboration "Gucci Flip Flops" and "Bestie" with Kodak Black, as well as any future music she puts out. And it's all part of a string of recent successes for the Dr. Phil standout, including a Snapchat original series Bringing Up Bhabie and an endorsement deal with Copy Cat Beauty reportedly worth $900,000.

Only time will tell what Bregoli's musical output for Pulse will be like, and whether or not she'll be able to capitalize on her viral fame as a recording artist going forward. But in signing on with Pulse, she's joining such artists as Ty Dolla $ign, Rich The Kid, and even El-P of Run The Jewels, so she seems to be in pretty good company.