Danielle Bregoli, aka the "Cash Me Ousside" girl, continues to make headlines. Obviously, she first came onto the scene after a viral video clip of her on Dr. Phil saying those now infamous words. Soon thereafter, the then-13 year old girl (she is now 14 years old) found a way to cash in on her newfound viral fame, gaining a massive following on Instagram, advertising items on social media, and even appearing in Kodak Black's music video. We ran an article earlier this month outlining how Bregoli could become a millionaire by the end of the year, and now it appears that she may be closer than ever.

Bregoli has reportedly signed a deal with a major TV production company, according to TMZ. According to their report, Bregoli signed the deal this past Friday with IMG. TMZ reports that the goal is for Danielle to be the star of a loosely formatted reality show, an idea that producers are "confident" will work. Filming hasn't begun yet, but the producers are going to shop the concept around to television networks, and believe that it will get picked up.

This news doesn't come as a surprise. Earlier this month, it was reported that Bregoli had been contacted by seven production companies, with four of them showing interest in doing a reality show starring Danielle and her mother, Barbara Ann Bregoli.

And it doesn't appear that the production crew will have to work that hard to come up with content for the show. The lives of the Bregolis looks interesting enough; video surfaced last week of the mother and daughter getting involved in an altercation. 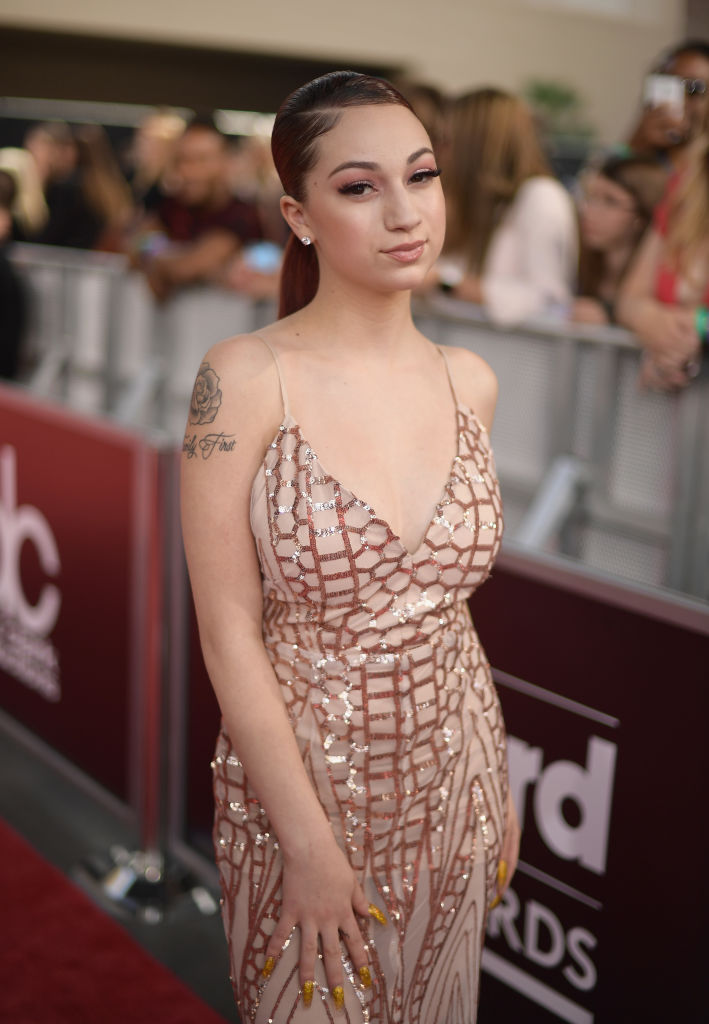 While the terms of the deal have yet to be disclosed, Bregoli likely will be making a hefty sum of money for her participation in the yet to be named reality show. Bregoli really might be a millionaire by the end of year. Ah, life just isn't fair.