Danielle Bregoli has made quite a name for herself in the past year or so, whether it was her introduction to the world on Dr. Phil, showing up in music videos with rappers, or promoting herself on her Instagram page. But the teenager is now in the news for something that may have a profound effect on her ability to continue to make money in the future.

Last week, the 14-year-old viral sensation was sentenced to 5 years probation after she pled guilty to charges that included grand theft, marijuana possession and filing a false police report. The charges, which stem from four separate arrests, include charges that predated her appearance on the Dr. Phil show last year. 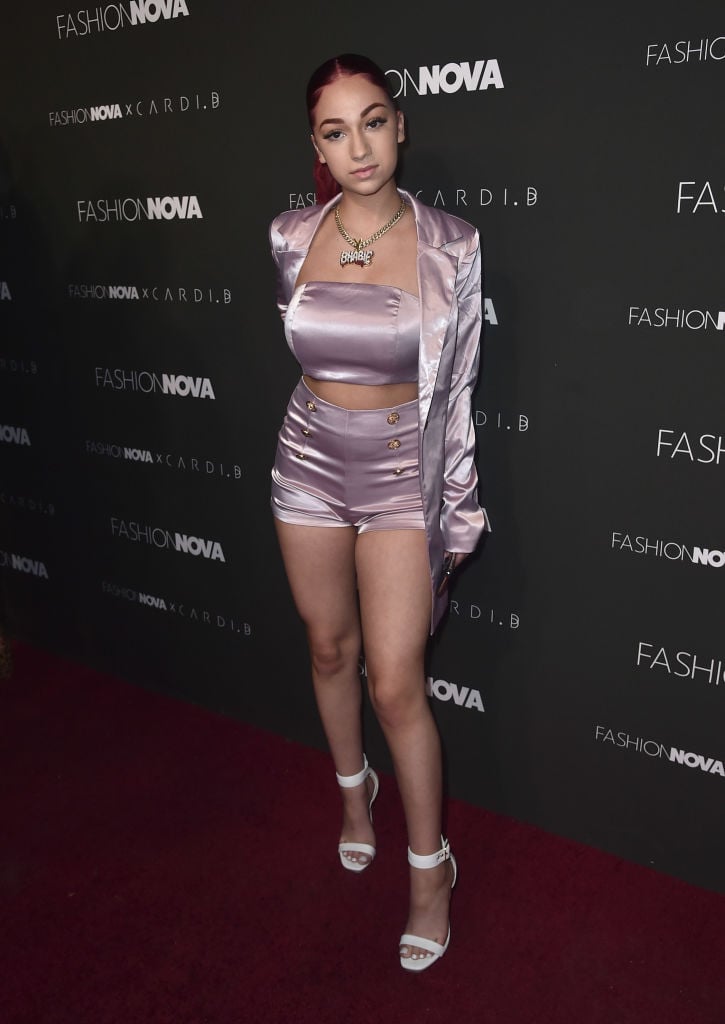 Bregoli reportedly burst into tears during the sentencing last week in Palm Beach County Court in Delray Beach, Florida. Her estranged father, Ira Peskowitz, who recently filed a suit arguing that he shouldn't have to pay child support for his daughter, read a prepared statement at the sentencing in which he said that he is "afraid of what she's being pushed into and who's profiting from it."

Peskowitz requested that Bregoli's probation be carried out in Florida, but the judge presiding over the sentencing allowed Bregoli to serve her probation in California, where she has been living with her mother, Barabra Ann Bregoli for the past handful of months.

Last year, Danielle Bregoli was accused of stealing her mother's purse and vehicle, in addition to being accused of falsely reporting to the police that her mother was using heroin by spreading powdered sugar on a bathroom counter.

Despite the sentence, a representative from the Juvenile Department of Justice said during Bregoli's court appearance that the 14-year-old girl has "significantly changed" over the course of the past year, according to a report from the Palm Beach Post.

Bregoli's probation mandates that she take courses in sexual education, anti-theft, and domestic violence. She also has to take part in 100 hours of community service, and adhere to a 5 p.m. to 6 a.m. curfew.