Danielle Bregoli, better known (at least in mainstream culture) as the "Cash Me Outside" girl or perhaps as Bhad Barbie (her rap name), has found a second act as a performer on the OnlyFans platform. And she's evidently doing quite well for herself! We already knew that Danielle was one of, if not THE, highest-paid people on OnlyFans, but the full extent of her earnings is even more unfathomable that we could have predicted.

Danielle recently told TMZ that she's made a staggering $50 million since opening up an OnlyFans account about a year ago.

She is 19. She became famous from a Dr. Phil appearance. Unreal.

In the TMZ interview, Bregoli expressed a desire to be known for her massive OnlyFans success rather than her infamous 2016 "Dr. Phil" interview which served as her big break. Bregoli said she's ready to leave that aspect of her notoriety behind:

"[People think] I'm so in love with being the girl who got famous for being on 'Dr. Phil' and saying some crazy s–t. That's not how I feel!"

"Call me the youngest female of the decade to go platinum… Call me some s–t like that!…Call me the girl who got a million-dollar makeup deal! The girl who made over 50 million dollars on OnlyFans!" 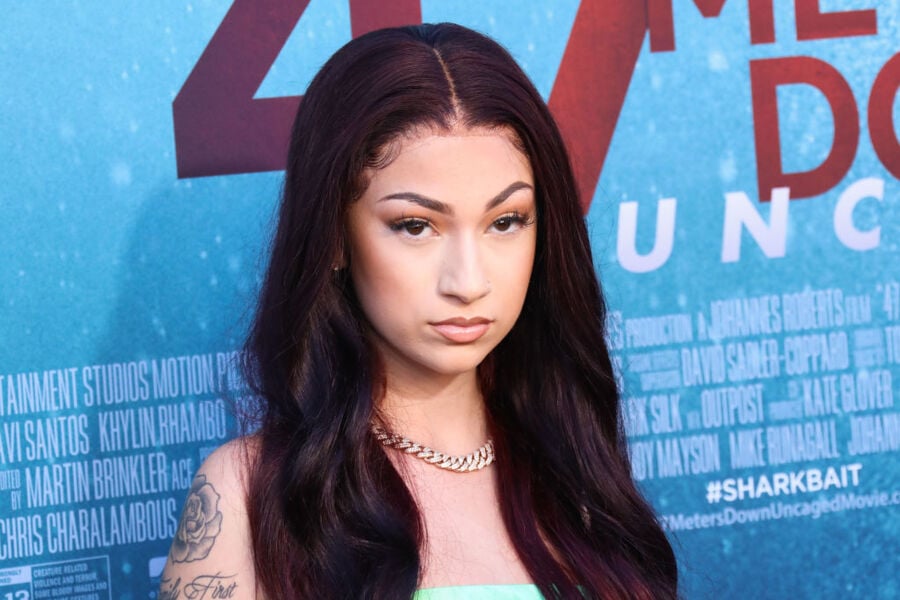 That's an impressive sum for a year's work. But it shouldn't come as a surprise, since she's been a phenomenon on the platform from the beginning, having reportedly made over a million dollars only six hours into her OnlyFans career a year ago.

OnlyFans is not the only platform where Bregoli has a wide audience, with millions of fans on Instagram, YouTube, Spotify, Facebook, TikTok, and pretty much everywhere else it's possible to be famous on the internet.

And what's Danielle doing with her newfound OnlyFans wealth? She's buying herself a mansion! As she should!

Only time will tell what's next for Bregoli, but she's clearly doing pretty well for someone whose initial introduction to the public was a daytime TV segment called "I Want To Give Up My Car-Stealing, Knife-Wielding, Twerking 13-Year-Old Daughter Who Tried To Frame Me For a Crime."