By Joseph Gibson on October 10, 2016 in Articles › Celebrity News

Everybody knows it's always a good idea to put away money you earn, just in case of the proverbial rainy day. Daniel Radcliffe has taken this common advice to heart in a much bigger way than almost anyone would expect, recently telling The Telegraph that he's yet to spend almost any of the more than $92 million he earned across eight films playing boy wizard Harry Potter. Of course, it's easy to save money when you have an outlook like Radcliffe's, which seems to be focused on professional satisfaction rather than huge blockbuster paydays:

"I don't really do anything with my money. I'm very grateful for it, because having money means you don't have to worry about it, which is a very lovely freedom to have. It also gives me immense freedom, career-wise." 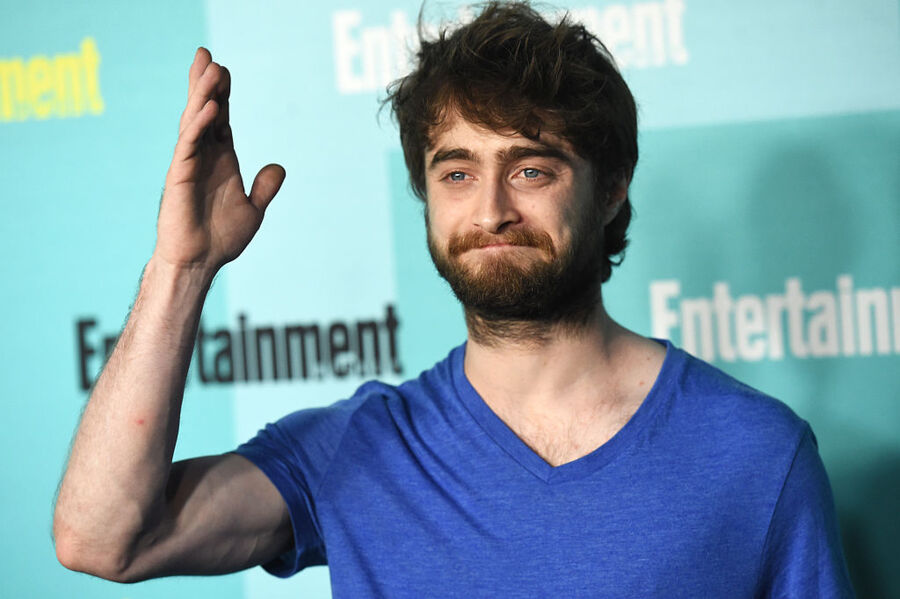 He's taken advantage of that freedom by mostly appearing in mid- or low-budget independent fare, rather than the kind of massive, franchise-spanning blockbusters represented by the Harry Potter movies. In fact, that inclination first showed itself in 2007, when Radcliffe was still in the thick of the Potter franchise, and he appeared onstage in the extremely provocative and mature play Equus, an appearance that was accompanied by that infamous promotional photo shoot.

With an estimated net worth of $110 million, most of – but by no means all of – Radcliffe's fortune comes from his Harry Potter paydays. It's admittedly relatively easy in those circumstances to keep a healthy nest egg buried away, but you still have to admire Radcliffe's attitude that puts artistic integrity and quality work ahead of the biggest possible paydays and massive spending binges.