Daniel Craig is famously sick of playing Agent 007, James Bond in the film franchise he was instrumental in revitalizing, but according to a recent report in The Daily Mail, the producers of that franchise have finally convinced him to sign on for one last big-screen Bond adventure. A source from within the "Bond offices" where the project is taking shape reveals that the goal of the producers is to get not just Craig to star as Bond, but also to get Adele, whose theme song for Skyfall in 2012 helped make it a $1 billion worldwide box office sensation:

"Craig and Adele together are the winning team, the ultimate choice, the money spinners. It's taken time but Daniel has come round and the strong consensus in the Bond offices is that Mr Craig is 007 again. As for Adele, she's more of an unknown quantity but loved being part of Bond, so the signs are positive." 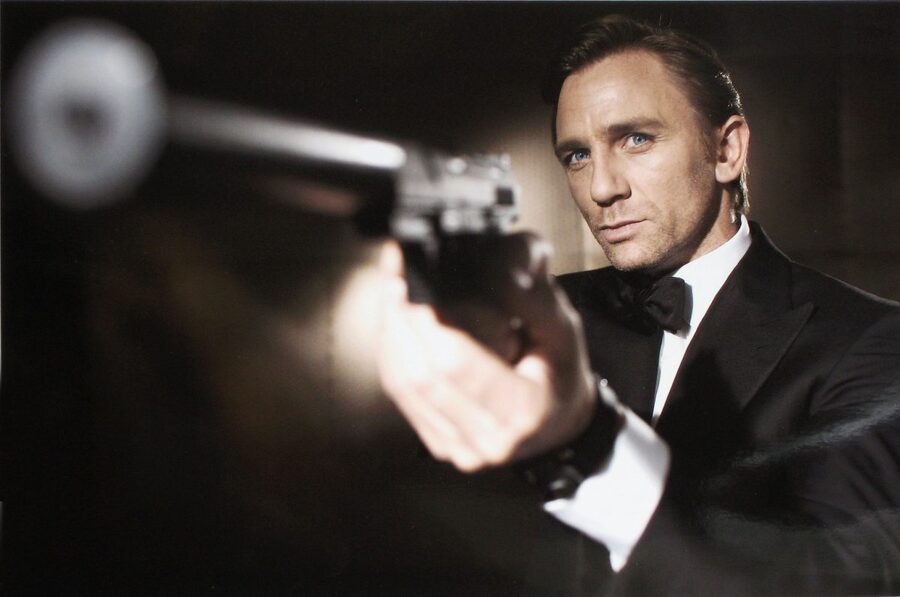 What is absent from the Daily Mail story is a new figure regarding how much money Bond producer Barbara Broccoli is having to cough up, to get Daniel Craig to do something he said he'd rather "slit [his] wrists" than do again when he was promoting Spectre, his last outing as Bond. But in September of last year it was reported that Craig had been offered about $150 million to play Bond in two more movies, so presumably the offer that has gotten him to step back into the tux is in a comparable vein.

You can expect more details on the project now known as Bond 25, once MGM or Craig himself confirms the report that he will return to play James Bond (at least) one more time.