By Joseph Gibson on August 23, 2021 in Articles › Celebrity News

Daniel Craig has done very well for himself in Hollywood. Craig has earned truckloads of money to keep playing James Bond even after he's seemed to have lost interest in the character, not to mention his starring roles in many other big feature films. He even has a new franchise character lined up for when he finally finished playing 007, with his southern detective Benoit Blanc from "Knives Out" set to take on more very lucrative cases in the future.

Unfortunately for Daniel's children, they will not be seeing much of their father's wealth after he departs the mortal realm. 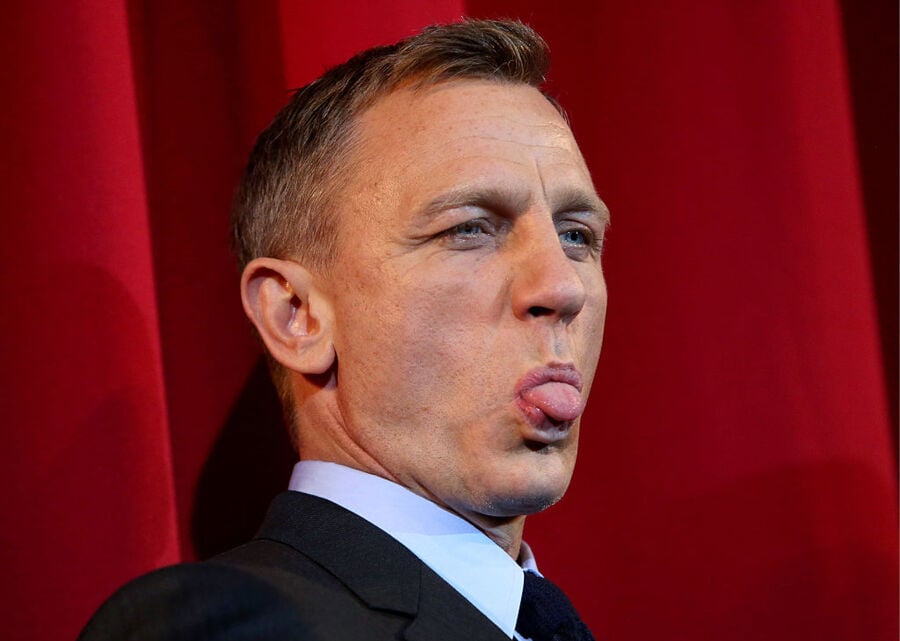 In a recent interview Craig said he intends to emulate businessman Andrew Carnegie, who gave the equivalent of hundreds of billions to charity before his death back in 1919.

Craig doesn't seem too interested in keeping any of his enormous wealth for purposes of bequeathing it to his children, though. Here's how he described the common practice of wealthy individuals leaving millions (or billions) behind to their children:

"I don't want to leave great sums to the next generation. I think inheritance is quite distasteful…My philosophy is get rid of it or give it away before you go…Isn't there an old adage that if you die a rich person, you've failed?"

Craig has a daughter with wife Rachel Weisz, as well as an adult daughter with ex-wife Fiona Loudon. Hopefully for their sake they have something other than Bond money in mind for their own futures, because if Craig sticks to his guns on this they don't have much of his $160 million fortune to look forward to.

Daniel joins a small club of super wealthy celebrities who do not intend to leave any of their money to their kids. One of the more famous examples is Jackie Chan. In 2016, Jackie revealed he would not be leaving any of his $400 million personal fortune to either of his two children.

Bill Gates was reportedly planing to leave each of his children "only" $10 million out of his $130 billion fortune. There have been rumors that Melinda filed for divorce largely because of these plans.

Ashton Kutcher and Mila Kunis are not planning to leave any of their combined $275 million fortune to their children.

Here's a list of 10 extremely wealthy people who are not leaving a dime to their children.