The speculation surrounding who will be the next person to play Bond, James Bond, continues to grow. But if you think the speculation is because Daniel Craig is holding out for a big payday… that's probably not the reason.

Daniel Craig, who has played the iconic secret agent for nearly a decade, has reportedly refused the equivalent of $99.5 million to reprise the role for a fifth time! Can you imagine turning down that much money for ONE movie???!!!

This comes after a series of statements from Craig that articulated his clear lack of enthusiasm to play the character again, joking in an interview with London's Time Out magazine that he'd rather "slash my wrists" then do a follow up to this year's smash Specter.

The latest installment in the Bond franchise grossed $880.7 million after being released in early November, and despite Craig's hesitation, producers are keen to continue to cash in on the star's bankability.

Though this offer may have fallen through, it may not be the last we see of Craig as Bond. The actor has conceded that he hasn't quite made up his mind on whether or not he would be finished with the role for good, telling Esquire magazine in August, "At this moment, no. I have a life and I've got to get on with it a bit. But we'll see." 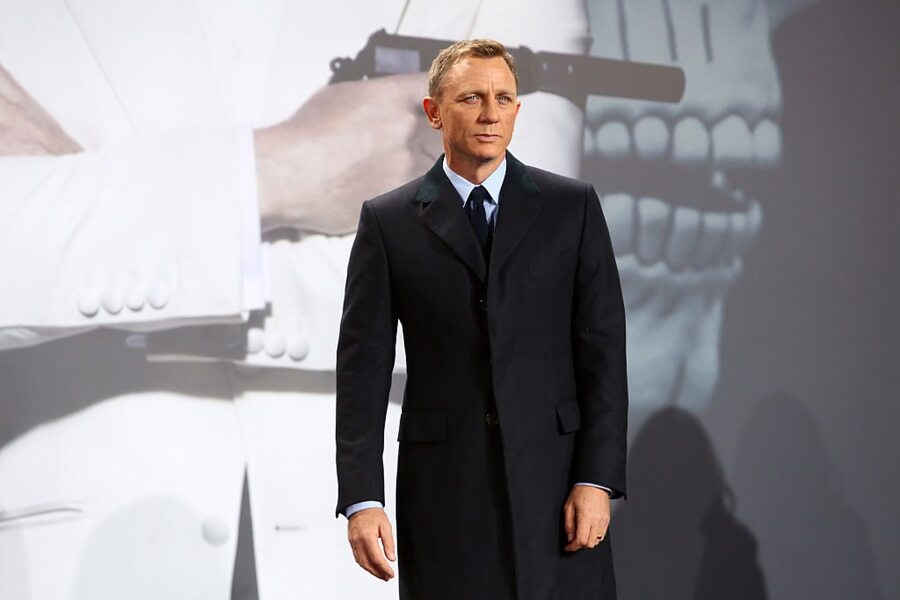 Adding more fuel to the fire is the public debate over which actor should replace Craig in future Bond films, if he does not end up reprising the role. Controversy was stirred last September, when author Anthony Horowitz declared Idris Elba, a popular favorite to replace Craig, as "too street" to play the character.

In recent months, Tom Hiddleston, fresh off of playing the spy Jonathan Pine in the hit mini-series, The Night Manager, has risen to the top of the hypothetical list of actors to play Bond. Others include Tom Hardy, Michael Fassbender, and Damian Lewis.

Whether or not any of these would-be Bonds will actually take over the role, only time will tell.

Craig, meanwhile, has promised "not give a f—" in regards to whoever replaces him. In the meantime, he is currently working on his first major role in a non-Bond film in several years, starring in an adaptation of the novel Purity by Jonathan Franzen.