By Joseph Gibson on August 20, 2017 in Articles › Celebrity News

Many have assumed by his general demeanor in interviews that Daniel Craig was sick of playing James Bond, despite the facts that A: He's probably the most critically adored actor ever to play the role, and B: Sony and the other companies involved were offering him truckloads of cash to stay on board – not to mention C, which is more of an opinion than a fact, that playing 007 is still one of the best gigs in Hollywood. In a recent interview on The Late Show with Stephen Colbert, Craig revealed that he has finally agreed to play Commander Bond at least one more time.

Details on Bond 25, which will be Craig's fifth outing as Bond, are still to come – we don't even know what the title will be yet. But reports have surfaced that he was being offered as much as $135 million in the role, so in a just world he'll at least be doing all his own stunts to justify that kind of salary. As for Craig's perceived lack of enthusiasm for the role, he addressed that as well as his specific comment from a couple years back when he said he'd rather slash his own wrists than play James Bond one more time:

"There's no point in making excuses about it. It was two days after I finished shooting the last movie. Instead of saying something with style and grace, I gave a really stupid answer." 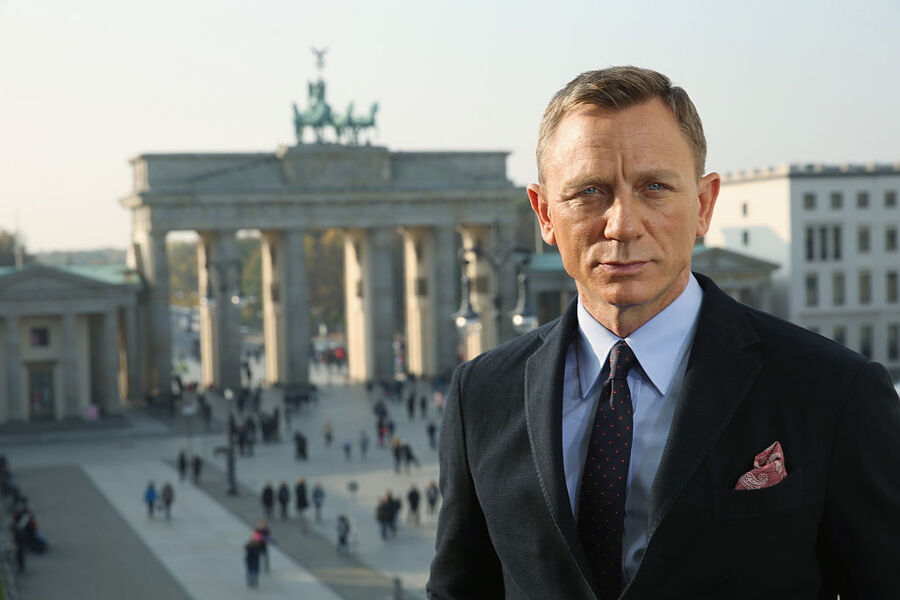 Craig made his debut as Bond in the 2006 film Casino Royale, considered by consensus and specifically engineered to serve as a revitalizing reboot to the franchise, thanks in part to Craig's unique take on the character. Bond 25 will come out in 2019, which will make Craig the longest-tenured Bond in the series' history, with (at least) 13 years in the role compared to Roger Moore's 12.