By Joseph Gibson on October 2, 2019 in Articles › Celebrity News

Things aren't going as well financially for hip hop mogul Damon Dash. That's according to Dash himself, who TMZ reports is trying to get a judge to eliminate some of the $6,000 in monthly child support he owes ex-wife fashion designer Rachel Roy, by filing legal documents to that effect.

In those documents, Dash claims that in 2018, he made just a little over $56,000, while Rachel is making almost ten times more –  about $500,000, according to Dash. The documents also describe the stereotypical "lavish lifestyle" for Roy, which includes trips to faraway locales in Europe and Asia. 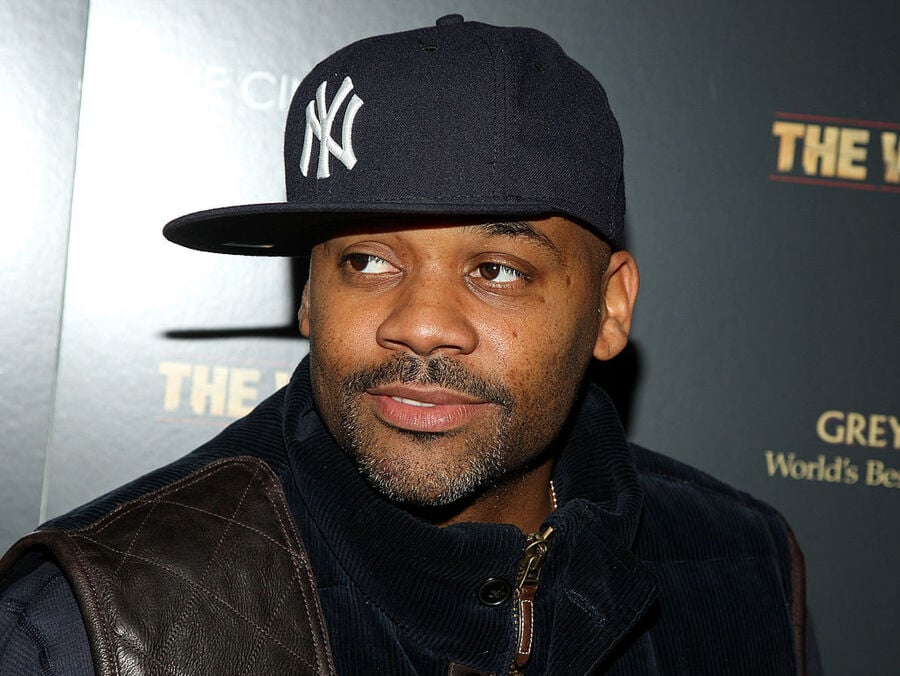 Damon and Rachel have two daughters, and the $6,000 a month is for both of them. One, Ava, is now 19, but the original deal between the two doesn't stipulate that the obligation ends on either of the kids' 18th birthday. The younger daughter, Tallulah, is 11, and Dash wants out of Ava's half of the child support. Additionally, Dash says that he's been paying $3,666 a month for Tallulah to go to private school.

Dash also wants the judge to order Rachel to pay back some of the child support he's already paid, but unfortunately for him there doesn't seem to be much legal precedent for any arrangement like that being ordered by a judge. But it remains to be seen whether he will succeed in getting his future obligations reduced.