By Joseph Gibson on November 23, 2019 in Articles › Celebrity News

Things are not going well for Damon Dash, financially speaking. TMZ reported that Dash recently filed documents pertaining to an ongoing lawsuit in which he claims he's so broke that he can't pay off a $2,400 debt. And that was before he was  reportedly arrested over his failure to pay child support.

Dash is in deep with various creditors who have been garnishing the money from his income, including the sum of $2 million plus interest he's being paid by producer Lee Daniels after an investment Dash made years ago in an ultimately unprofitable movie project. Dash confronted Daniels over what he saw as a $2 million debt and Daniels agreed to pay back the principle, but in the court filings Dash said he needs more assistance to keep his head above water:

"My income streams have all been garnished … and it is very difficult to address the mounting bills until I receive some relief from the courts." 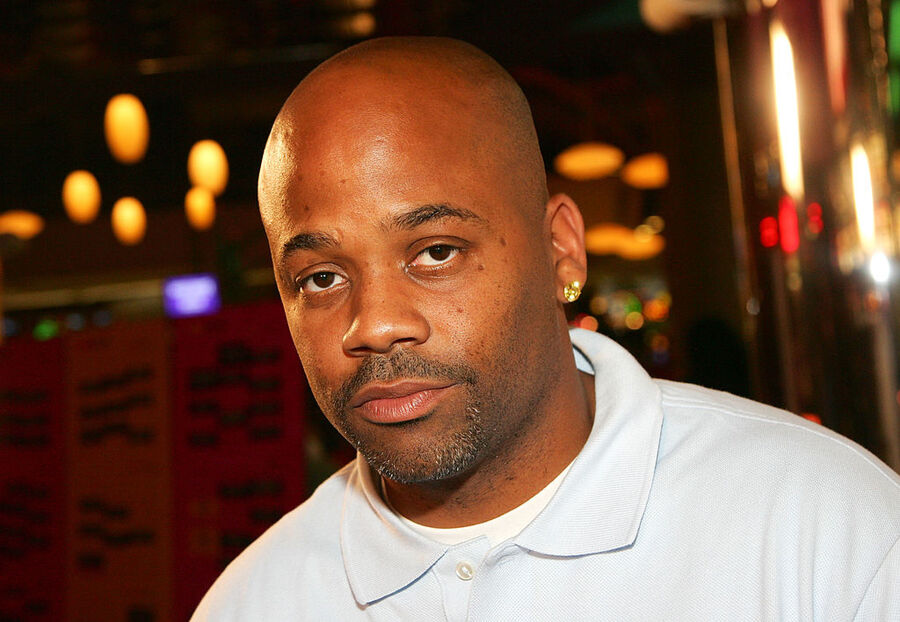 One of Dash's biggest financial problems is multiple child support obligations (he went to a judge to try to get those obligations reduced earlier this year). He was reported to have owed some $400,000 to Rachel Roy and Cindy Morales, and he was recently picked up by the police over his failure to pay the figure which had evidently grown significantly in the last several months. It happened when he was at a Manhattan courthouse to pay off more than a million dollars in order to clear one warrant connected to his child support payments, and he says he ended up having to pay over a million dollars to get the whole thing settled (and to keep himself out of jail).

All in all, the stories taken together paint a pretty bleak picture of Dash's finances, but at least he was able to clear his back child support and stay out of jail following his arrest. Back in 2018, he claimed he was making about $56,000 a year, so hopefully things will pick up for him soon.