By Joseph Gibson on December 31, 2019 in Articles › Celebrity News

Producer and rap mogul Damon Dash is now facing a hefty lawsuit from a photographer who The Wrap reports is alleging that she was sexually assaulted by Dash inside his home, and she's now seeking some $50 million in damages from Dash and various other entities (including Dash's wife) who she says were partially responsible for the alleged assault.

Monique Bunn is a photographer who says she was hired by Dash to shoot some photographs for his Poppington fashion company back in April of this year. After her first day on the job, she says she stayed at Dash's house and slept in his daughter's room. According to the complaint, this is what happened next:

"While Bunn was sleeping, Dash approached Bunn and placed his hand on Bunn's breasts and placed hands/fingers on Bunn's buttocks. Dash did not have the permission or consent to touch Bunn's sexual organs…Dash was wearing a robe and had no underwear on. Dash had been drinking alcohol and smoking marijuana all day." 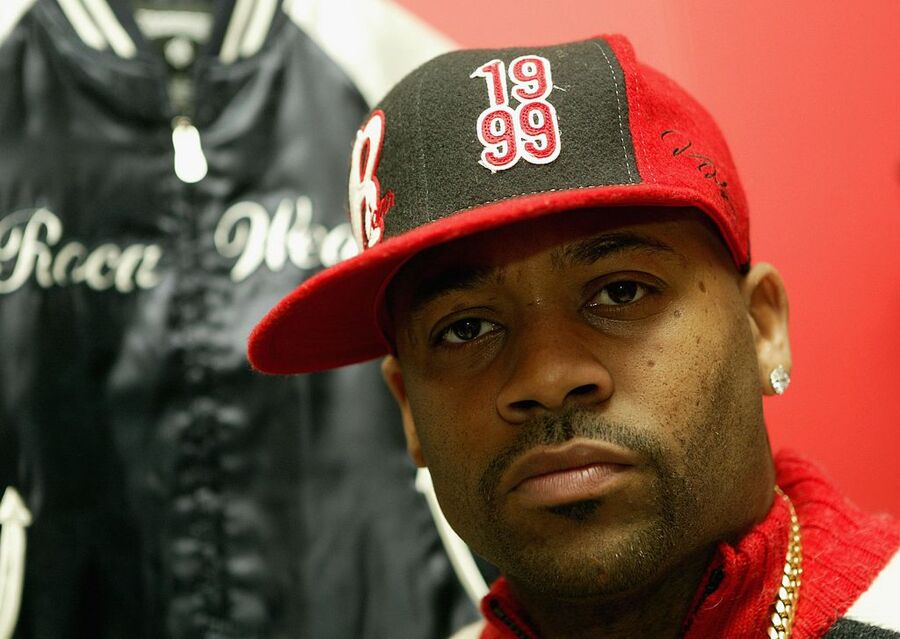 Bunn also accuses Dash of lying to her about a WEtv documentary series about her career as a photographer supposedly in the works, claiming that there were actually no plans for any such series and that he was merely stringing her along to "keep [her] silent."

No one affiliated with Dash, his wife Raquel Horn, Poppington LLC, or Damon Dash Studios (all of which are named in the lawsuit) has spoken to the press as of this writing. But Bunn's attorney Christopher Brown kept things short and sweet with his own press statement:

"Ms. Bunn looks forward to having a jury decide the litigation."

The suit comes at a bad time for Damon Dash, who's recently had plenty of other financial troubles, including (among other things) a brief arrest over unpaid child support.