Damnnnnn Gina! Tisha Campbell Files For Bankruptcy After Wracking Up $15 MILLION In Debt

By Brian Warner on April 4, 2016 in Articles › Celebrity News

Dammmnnnnnn Gina!!! Why you gotta spend sooooooo much more money than you make and take out crazy loans you'll never be able to pay back?

As you may have inferred from the title of this article, actress Tisha Campbell and her husband Duane Martin just filed for Chapter 7 bankruptcy protection. Perhaps more shockingly, the Martins (which is such an awesome coincidence) revealed to a Santa Barbara courthouse that they are $15 MILLION in debt. Specifically, they owe $15,145,387 in liabilities to various creditors including $3 million which is owed to Broadway Federal Bank for a real estate loan and $9.5 million to the City of Los Angeles for a personal guaranty. They also owe tens of thousands in back taxes and over $100,000 in student loans that they took out for their nephew. 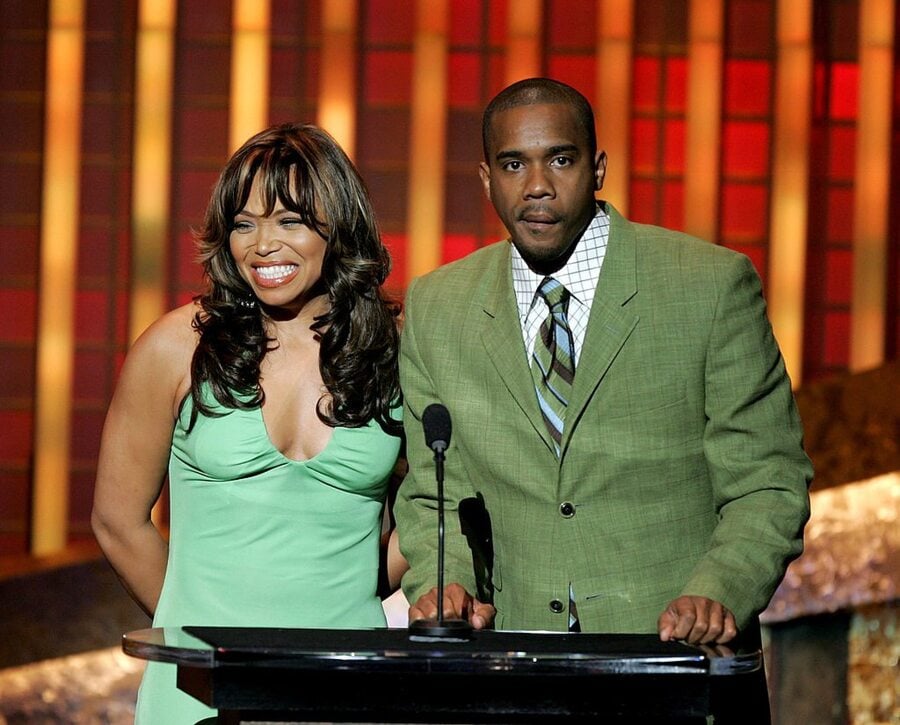 For those who are aware, Tisha is probably most famous for her role on the 90s sitcom Martin which aired 132 episodes between 1992 and 1997. She has also appeared in a number of television shows, movies and even release a musical album in 1994 titled "Tisha". Her husband Duane Martin is an actor who has appeared in movies such as Down Periscope, Scream 2, Any Given Sunday and Deliver Us From Eva. Outside of acting, Duane has dabbled in real estate and had a brief NBA career.