With protests of police violence across the United States, Dallas Cowboys quarterback Dak Prescott took to Instagram to express his support for the cause of bringing change, as well as to pledge the sum of $1 million "to improve our police training and address systematic racism through education and advocacy in our country."

Beyond that, Prescott doesn't say where exactly the $1 million check will go, but you can expect mixed reactions from the public if he actually intends to give the money to any police departments. The pledge was a part of a fairly lengthy statement posted on Instagram – here's part of it:

"As a Black Multiracial American, I am disgusted and unsettled! I am optimistic as they come! I try to understand and find the positive in every situation or aspect of my life … I have viewed these protests and riots in our streets as a form of strength and an attempt to show we as Black people have rights that aren't being perceived as equally as our counterparts." 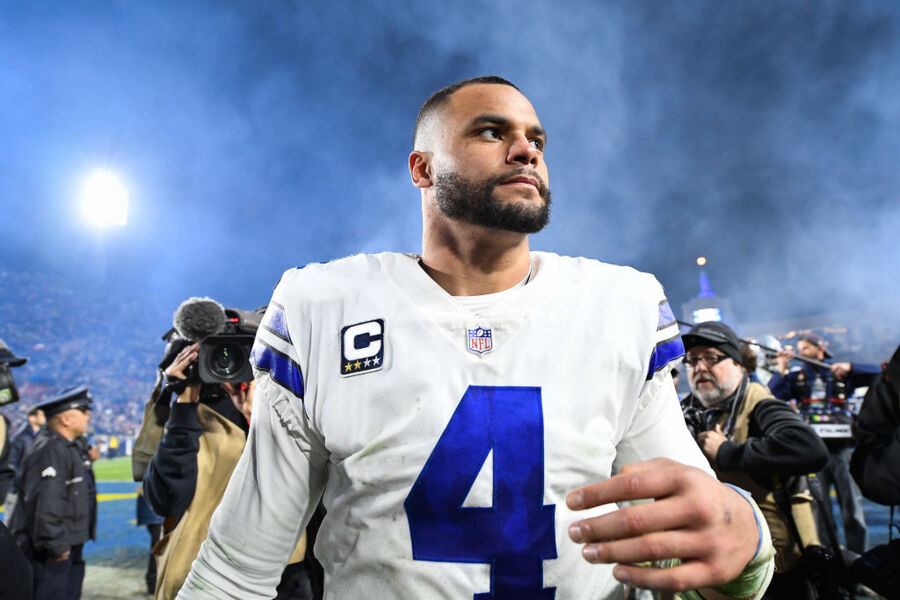 Prescott also alluded to the recent death of his older brother Jace, who was reported to have passed away in April of this year:

"As I process the passing of my brother, I have come to realize we are not given a voice to pronounce how much we matter. It is our obligation to tell our neighbor how much they matter to us and take a stand for the greater good of each other."

Regardless of where precisely Prescott intends to direct his million dollars, he'll unquestionably be able to afford the gift, since many expect him to sign a big contract with the Cowboys before he becomes a free agent next year. And fans of the Dallas Cowboys are also waiting to see if they manage to release any official show of support for the Black Lives Matter movement.