By Joseph Gibson on August 18, 2018 in Articles › Celebrity News

"Despacito" rapper Daddy Yankee is reported to be the victim of an elaborate crime. The thief allegedly stole over $2 million worth of jewelry from the rapper's hotel room safe in Spain, accessing it not by breaking in and cracking the safe but by impersonating him and duping the hotel staff instead. Spain's Las Provincias first reported on the story, which was confirmed by a tweet from Daddy Yankee's public relations team at Nevarez PR (translated from Spanish):

"Daddy Yankee's press office confirms that the artist has been victim of a robbery while he was out of his hotel in Valencia, Spain. A law firm has been hired and there will not be any more statements in order to not hinder the investigation." 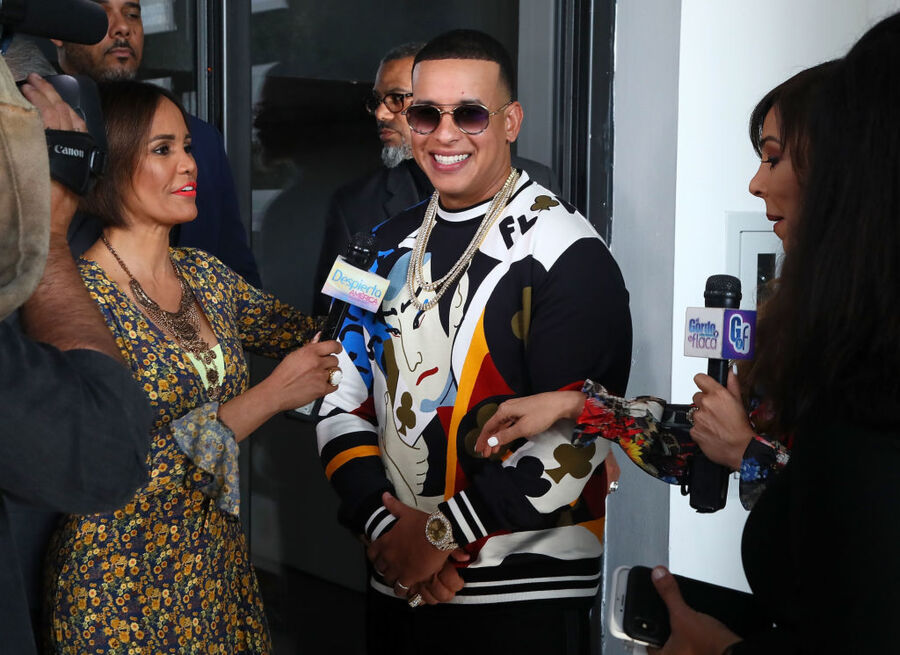 Daddy Yankee, whose real name is Ramón Luis Ayala Rodríguez, was outside of his room at the Melía Valencia hotel in Spain when the alleged theft occurred. The Fantomas-like chameleon impersonated the rapper by some unspecified means and convinced the hotel staff to let him into the room and even open up the safe for him. Consequently, he is reported to have made off with more than $2 million worth of diamonds, gold chains, and other jewelry, as well as $2,500 in cash that was being kept elsewhere in the suite. The whole operation is said to have taken about 24 hours, starting with the thief pretending to be part of Daddy Yankee's entourage and "rudely" requesting a copy of the rapper's room key from the desk.

Now, federal authorities in Spain are looking into the crime and are trying to find the identity of Daddy Yankee's criminal double, using potential evidence at their disposal like the hotel guest list, security camera footage, and fingerprints.

You wouldn't think a thief would be able to get into a hotel safe without proving his identity, but perhaps in a weird way Daddy Yankee's fame worked against him in making such a scheme possible.