Who is Sergio Machado? For Brazil insiders, the name should sound familiar. Sergio's father (of the same name), a politician-turned-oil-executive, was recently on the front page due to testifying against top lawmakers in a corruption scandal. The son claimed in a court statement that he had no knowledge of his father's financial dealings and had a distant relationship with his family.

The elder Machado recently admitted to passing along 100 million reais (about $30m USD) in kickbacks to political campaigns as part of a plea bargain, and will be fined 75 million reais (~$22m). He will be under house arrest at a mansion in Fortaleza and his son will pay about $8 million of his fine.

According to a leaked income tax statement, the younger Machado is one of Credit Suisse Group AG's highest paid employees, at $14 million. The total includes deferred bonuses from previous years. This leak has drawn widespread local attention and represents collateral damage in a nation that's in the midst of a political and economic downfall. Market insiders are skeptical of his earnings amidst Brazil's collapsing stock and bond markets.

After 17 years with the bank, Machado left Credit Suisse in April during global cutbacks. Under his watch as head of fixed income, Credit Suisse lent $1.27 billion to Minas Gerais State in 2013 and sold it to investors a month later for a $116 million profit. In 2015, Credit Suisse material risk takers averaged about $1.7 million. Rob Shafir, the American chairman, earned the most, with $8.2m, more than the bank's incoming CEO Tidjane Thiam, who earned $4.7m for his first six months on the job. 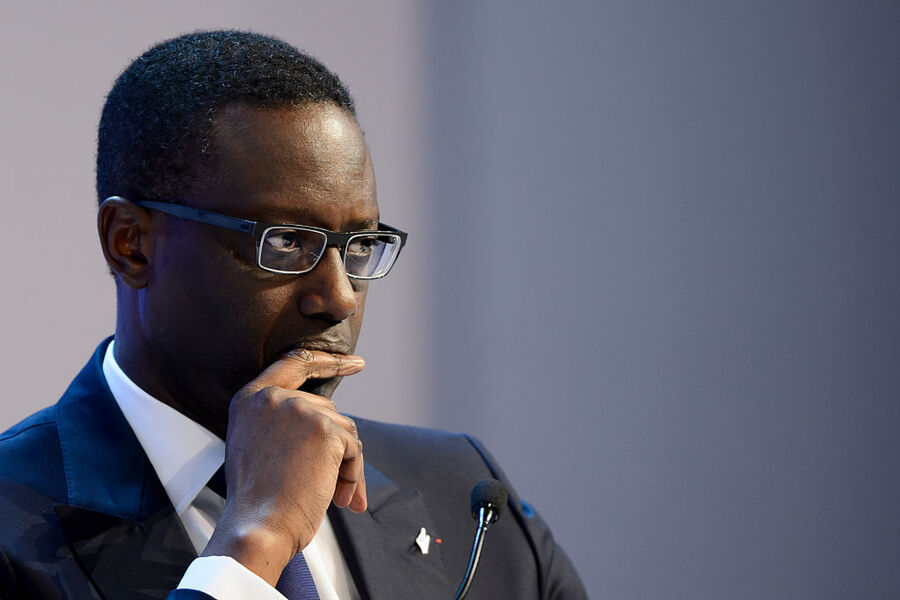 Tidjane Thiam took over as CEO of Credit Suisse, after Brady Dougan, in July of last year. Market conditions in Europe have been difficult for Credit Suisse and other banks since his takeover. Their stock has dropped by over fifty percent to a low of $12.25. Thiam has been vocal about revising the bank's risky model of capital-intensive trading and banking businesses. He is in favor of providing a range of financial services to wealthy clients in emerging markets.

There is plenty of turmoil within Credit Suisse. Many are criticizing Thiam for not subjecting himself to the same sacrifices that they would be making with the new model. Even his supporters have begun to doubt his ability to communicate with his employees and push through difficult changes.

Thiam dismissed hedge fund speculation on another capital increase due to restructuring and operational losses. As part of his overhaul, he raised $6.3 billion, while eliminating thousands of jobs and cutting back securities to focus on wealth management. Many senior-level employees are planning to leave, including Shafir, who recently stepped down from the executive board.

Thiam plans to visit clients and investors in major cities next month to talk about his plans.