A few months ago, we detailed Harry Shearer's battle against the French media conglomerate Vivendi. Shearer sued for $125 million for lost royalties from This Is Spinal Tap, from DVD sales to merchandise.

Now, Shearer's co-creators are joining the suit. Co-stars Christopher Guest and Michael McKean, director Rob Reiner and their mutually-owned Spinal Tap Productions have plugged into the fraud and breach lawsuit, upping the amount sought to $400 million.

The plaintiffs were supposed to see about half of the net receipts from the 1982 hit film, which only had a budget of $2.25 million. According to the lawsuit, Vivendi withheld and misreported a lot of the money owed to Shearer, McKean, Guest, and Reiner. Vivendi only reported music sales of $98 from 1989 to 2006 and said the worldwide total merchandising income for the quartet from 1984 to 2006 was $81. Even though This Is Spinal Tap made a modest $4.7 million at the box office, it's hard to believe sales outside of the film didn't even reach $200. 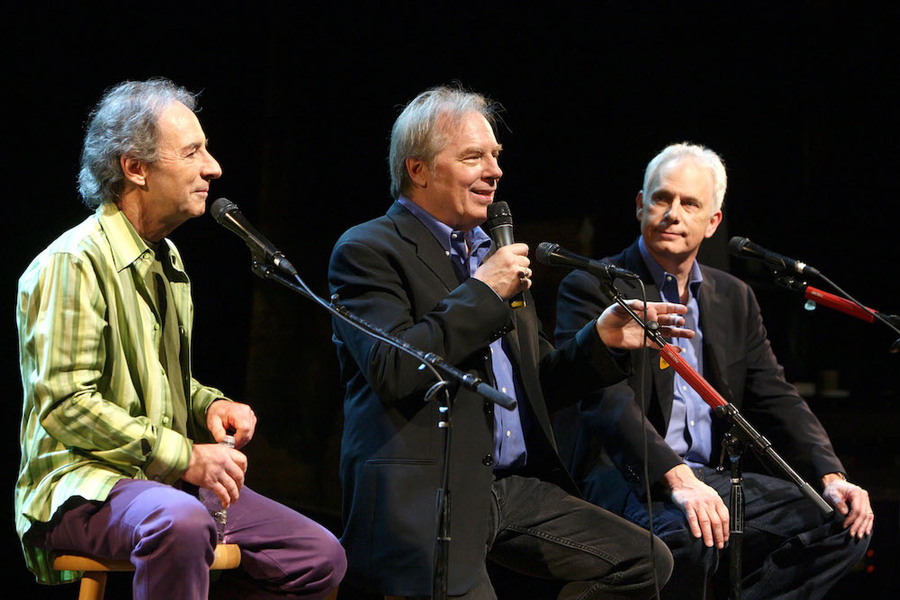 You can read the entire filing, but here's a quick excerpt:

"Vivendi, Canal and Universal Music Group have abused the corporate form to defraud Plaintiffs by, inter alia, engaging in anti-competitive and unfair cross-collateralization between Vivendi subsidiaries; cross-collateralizing unsuccessful films bundled with TIST in their accounting; failing to remit accounting statements; failing to respond to enquiries and information requests; failing to keep accurate records; failing to include revenues in accounting statements; claiming undocumented and false expenses as part of a fraudulent scheme to deprive Plaintiffs of their contractual rights; and failing to diligently exploit available revenue streams."

Vivendi has yet to respond, but Shearer is already taking to Twitter to further the cause:

Now that the whole band is back together, this lawsuit has been turned up to 11. We'll see if they end up getting the full amount they believe is owed to them or if Vivendi will look to settle out of court.