WFAN radio host Craig Carton, co-host of Boomer & Carton, along with famed former New York Jet Boomer Esiason, was arrested by FBI agents at his Manhattan home early today, according to a report in his hometown New York Daily News. The charges were for securities fraud, wire fraud and conspiracy, surrounding an elaborate and ambitious concert ticket scam that Carton was allegedly running along with co-defendant Michael Wright. The novelty of a popular sports talk radio host being arrested for such "Ponzi-like" crimes was not lost on U.S. Attorney Joon Kim, who slipped a reference to Carton's day job into his statement to the press:

"Behind all the talk, the Carton and Wright show was just a sham, designed to fleece investors out of millions ultimately to be spent on payments to casinos and … other personal debt." 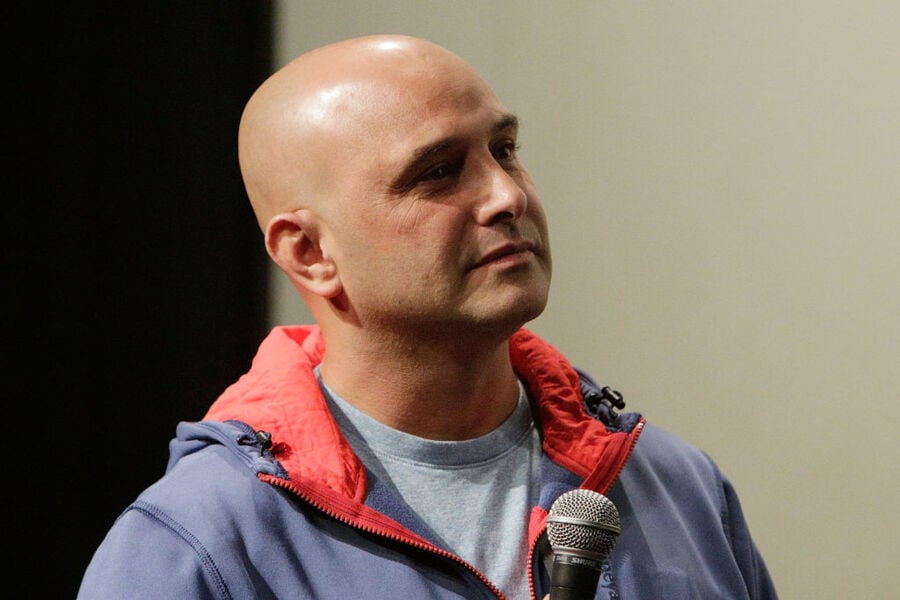 The "Carton and Wright show" was a trap for big money investors in the guise of a concert ticket resale outfit. The business promised investors face value tickets to shows by artists including Katy Perry, Justin Bieber, Metallica, and Barbra Streisand, while in reality the SEC charges that there were no actual agreements between Carton & Wright and any of the concert promoters or venues in question. In this manner, investors were allegedly bilked out of millions of dollars, totaling $5.6 million. And also according to the SEC, Carton's deceptions didn't just entail fraudulent documents and other forgeries:

"Carton's deceit did not stop with providing fake documents … When (one investor) made its $2 million investment, Carton misappropriated the money by lying."

Carton and Wright are both facing up to 45 years in prison, plus millions in fines, if they're convicted on all charges. If you're wondering why a popular radio host pulling in a reported $250,000 a year would embark on such a risky swindle, court papers state that he had "accrued millions of dollars worth of gambling-related debts to casinos and other third parties," including one debt of $825,000 to an as-yet unnamed person, plus millions in various gambling losses.

Boomer & Carton listeners this morning were treated to a strange spectacle of Esiason finding out in real time that his co-host had been arrested:

"I am aware now why Craig is not here this morning. Unfortunately, he was arrested this morning … I'm taken aback and surprised by it, just like everybody else is."

CBS Radio is WFAN's parent company, and they released a statement indicating that they too were aware of the arrest, and that they were cooperating with the investigating authorities.