By Brian Warner on October 29, 2014 in Articles › Celebrity News

I dont think this article needs a long introduction or big recap of what's happened to Amanda Bynes in the last year or so. It's pretty obvious that the former Nickelodeon princess has some serious mental issues.

Back in early October, a friend of Amanda's (who was secretly helping her parents) convinced the 28 year old to fly from New York to Los Angeles to get a restraining order against her parents. She hopped on a flight on October 10th and was met by the conniving friend at the airport. The friend told Amanda that they were going to make two stops. First they were going to a lawyer's office in Pasadena. Second, that lawyer would then accompany her to The London Hotel in West Hollywood where her parents were staying. Amanda believed she and the lawyer were then going to confront her parents and force them to stay out of her life and her business forever.

Unfortunately, it was all an elaborate ruse. After landing, the car whisked her to a hospital in Pasadena that looked like a nondescript office building. Once inside the hospital, she was surrounded by a well-coordinated flank of hospital staff and doctors. Based on her previously unstable actions, an LA judge had already granted Amanda's parents the ability to place her on a 72 hour psych hold. That was soon extended to 14 days. On October 28, her doctors extended the involuntary psych hold for at least 30 more days.

Meanwhile, Amanda's parents were steadfastly working to help ensure that Amanda's personal fortune and various assets are protected from… Amanda. Earlier today, an LA judge granted the parents a conservatorship over her business affairs. The parents were granted the conservatorship (the same thing that Britney Spears' parents got a few years ago) after they were able to show that Amanda's erratic behavior poses a substantial risk to herself and others. Just one month ago, Amanda got a DUI in Los Angeles, which was soon followed by an arrest for shoplifting in New York City.

In terms of her finances, Amanda's parents demonstrated to the judge that their daughter is wasting a shocking amount of money from her savings account. In the last month she has reportedly spent over $100 thousand dollars buying things like Cartier necklaces, which she then proceeded to immediately hand out to strangers on the street.

The court documents paint a very vivid picture of Amanda's finances. Her parents place the total value of Amanda's assets at $5.7 million. Of that, roughly $2.8 million is real estate and $2.9 million is cash or cash equivalents. The court filings also show that Amanda earned $144,768 last year, all of which came from rental income on the real estate she owns. Amanda earned a negligible amount in royalties or other acting related income. Here's how I choose to remember Amanda: 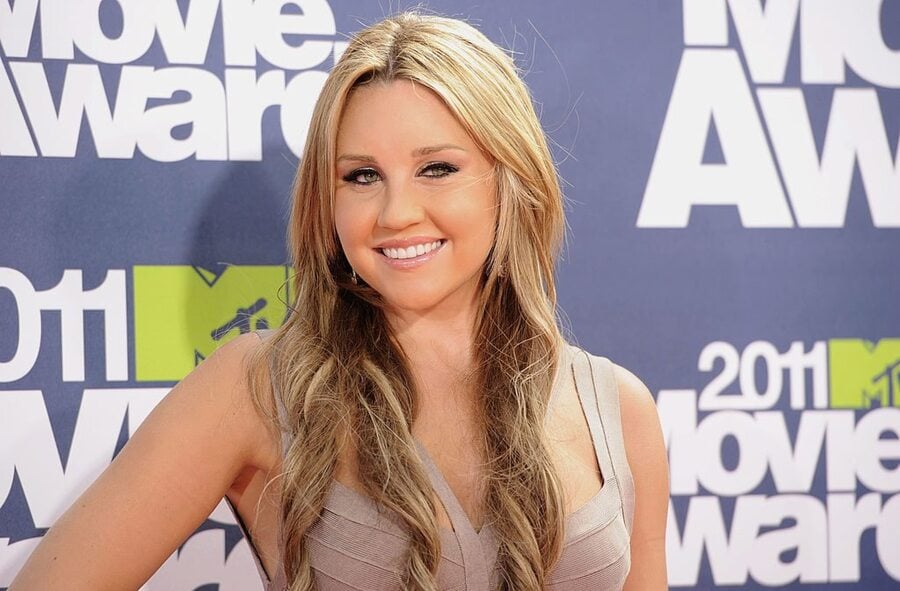 At the peak of her career, Amanda earned between $2 and $3 million per year. In July 2013, Amanda's parents told an LA judge that their daughter had blown through $1.2 million worth of her savings in less than a year. They stated that Amanda regularly withdraws large amounts of cash from her bank account, including $100,000 in cash on two occasions in June 2013.

So for the next year at least, Amanda's parents will be in control of Amanda's finances. It also appears as though they will be granted continued control over her mental health, well beyond the next 30 days. Whatever is going on with Amanda, we hope she gets better!