In case you ever wondered how much actor Kevin Dillon made in the role of Johnny Drama on the HBO original series (and big screen movie) Entourage, an ongoing dispute between the actor and his ex-wife Jane Stuart reveal that the figure comes to an impressive $13 million.

The Blast reports that Stuart filed the documents in order to argue that Dillon is more than wealthy enough to continue paying for their 11-year-old daughter's private education, which she alleged he refused to do. Stuart said that the tuition had been paid by Dillon's accountants to the school directly, with none of the money ever being touched by herself, but that Dillon only agreed to keep paying on the condition that she "terminate spousal support immediately" (Dillon reportedly owed $7,000 a month in spousal support, plus another three grand in child support). 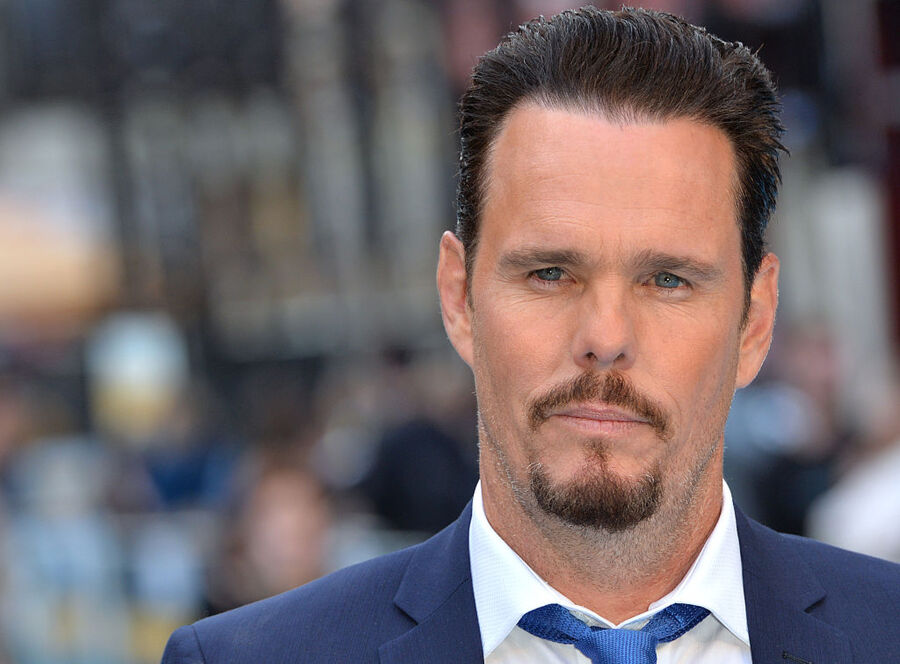 Stuart's claim was that she would have been willing to pay for the tuition herself if any of the former couple's community property were hers, but all of it is in his name, including his Entourage earnings. The docs say that Dillon earned $11 million for his work on eight seasons of the departed HBO hit, and another $2 million for his role in the 2015 big screen movie version.

In June of 2019, a judge ruled that Dillon would be on the hook for an "equalization payment" of $1.7 million, but also lowered his monthly spousal support payments to $2,100 per month, plus the two grand per month for their daughter's education.

Dillon and Stuart were married in 2006, with the marriage ending under what The Blast calls "extremely bitter" circumstances in 2017, and the financial dispute between the two has been raging ever since.