Could You Turn Down An Easy $40 Million? Manny Pacquiao Did – Guess How That Turned Out?

Back in 2012, the popular boxer/musician/singer/politician had the chance to earn an easy $40 million by giving the world what it was craving – a fight with Floyd Mayweather. So what did Manny do? He turned it down. He said no to $40 million.

Of course for a guy like him, it is a lot easier to do so, since he was already worth well over $100 million.

As it turns out, Floyd Mayweather tried to make the fight of the century happen back in 2012, by flat out offering to pay Pacquiao $40 million. According to an interview Mayweather gave with Bob Costa:

"I got on the phone with Manny. I done my homework, and seen what he was used to making in big fights. So the offer that I gave him. I offered him $40 million, and said that I would wire him $20 million within 72 hours."

Who would turn down $40 million? Well, maybe someone who knew that the fight of the century was going to be worth ten times that number. Pacquiao may get hit in the head for a living, but he is not a dummy. He wanted a proper piece of the pie – half of the revenue. 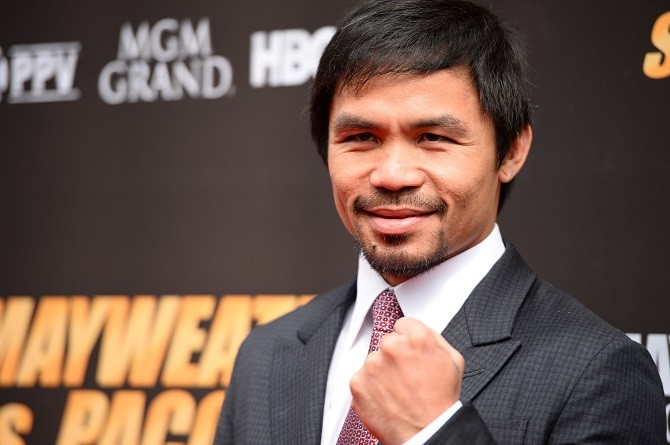 Fans finally got the fight of the century a few weeks ago after Mayweather agreed to a 60-40 revenue split with Pacquiao. While fight fans have called it an incredible disappointment, the two fighters made an incredible amount of money for a single night's work. The numbers are absolutely staggering.

Add it all up, and you have a purse of $573 million. Subtract 30-40 percent for expenses and distribution fees and you have from $344-400 million left for Mayweather and Pacquiao to split. That means Pacquiao took home somewhere in the neighborhood of $137-160 million. Significantly more than $40 million!

So what's the lesson here? Know what you're worth and don't be afraid to take a stand! Any time you know your talents stand to generate tons of money, demand a cut of the pie, or equity or a lucrative bonus. By turning down $40 million, Pacquiao made at least another $100 million!