By Joseph Gibson on September 15, 2018 in Articles › Celebrity News

When it was recently reported that actor Geoffrey Owens, who played Elvin on all but the first season of The Cosby Show, had taken a job at Trader Joe's, many who remembered the show's former blockbuster status and its ubiquitous presence on cable were shocked. But in an interview with People, Owens confirmed the speculation of many when he admitted that his own financial situation took a significant hit when Cosby's sexual misconduct conviction caused reruns of the show to be pulled from many of its former homes in syndication:

"At the time that the show was pulled, that did make a difference in our income. That was one of the elements that led to my getting to the place where I said to myself, 'I have to do something' and I was thinking, 'What can I do?' and the answer ended up being Trader Joe's, which is actually a wonderful situation for me in many ways. But I got to the point, I just had to do something to support myself and my family." 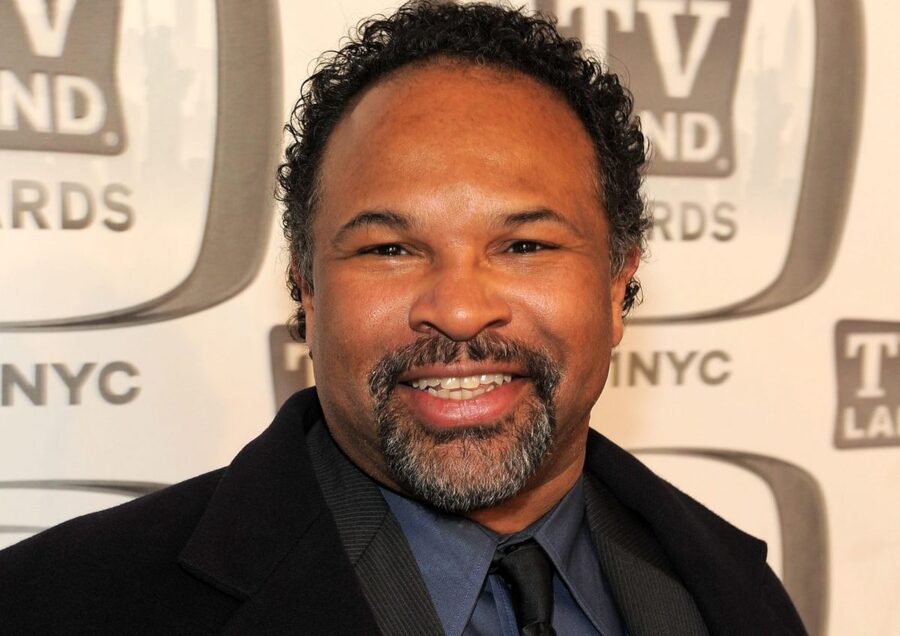 Owens has worked regularly since The Cosby Show ended in 1992, but he hasn't gotten a regular job on a series, instead continuing to work in various TV series in bit parts as well as teaching acting and performing in theater, which he says has always been his true passion. Despite his eventually needing to take the Trader Joe's job in order to make ends meet, he says he's never really been an out of work actor, despite the conclusions people might have drawn from seeing the photos of him at work:

"The funny thing is, I never go too long without booking something, which is not a surprise, the only issue is, the things that I book last one day or two days at the most … I'll book something for one day but then not work three or four months."

Owens had to quit his Trader Joe's job after the story broke that he was working there due to so many gawkers coming into the store to see him, but as it turns out the extra exposure was just what the doctor ordered. He's reportedly managed to score a role on Tyler Perry's upcoming OWN series The Haves and the Have Nots, as well as a guest spot on NCIS: New Orleans.