The concept of "equal pay" is most commonly applied to the pay disparity between men and women, but every once in a while the general public catches wind of more granular disparities between compensation for individual celebrities. So it was with the recent Coachella music festival when reports surfaced that Beyoncé and Ariana Grande made $4 million and $8 million for their headline performances at the 2018 and 2019 fests, respectively. Beyoncé's famously zealous fans were outraged by the $4 million gap between their idol's pay and Grande's, but a more recent look into the stars' Coachella contracts by The Blast reveals that the stars were actually both paid $4 million per weekend to headline Coachella.

That hasn't stopped Beyoncé's most hardcore fanbase, known colloquially as the "Beyhive," from lashing out at everyone involved in the alleged pay disparity, from festival organizers all the way up to Grande herself – who according to Newsweek, got pelted by a lemon during her onstage performance on the closing night of Coachella. Lemons, in the mafia-like unwritten parlance of hardcore popstar fandom, are a symbol of devotion to Beyoncé due to her recent classic album Lemonade, making the loyalty of the person responsible for the projectile absolutely clear. 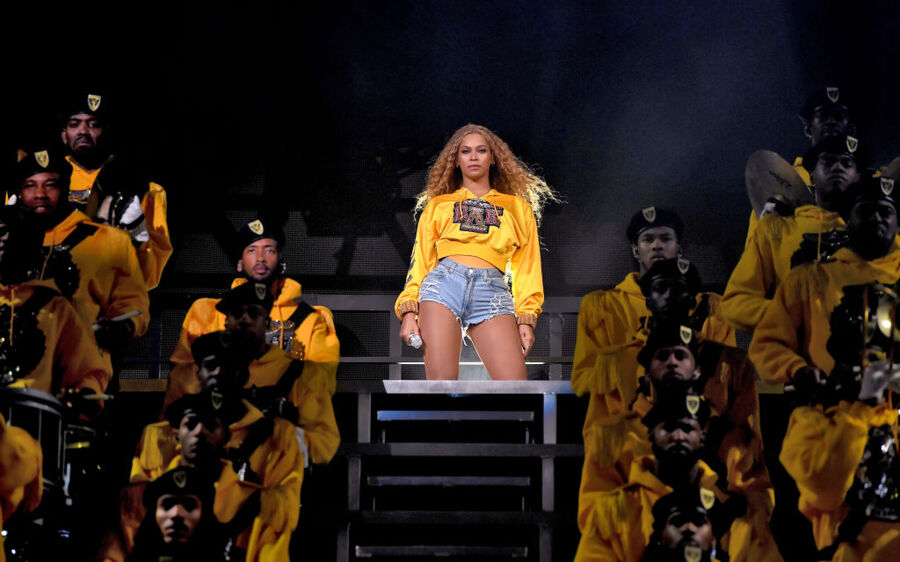 The source of the confusion is the simple fact that initial reports on the matter gave the total amount Grande was paid to perform both weekends of the festival ($8 million) against what Beyoncé was paid for each weekend of the festival ($4 million for each of the two weekends), leading many to assume that Grande got paid twice as much when in fact their Coachella contracts were more or less identical, at least as far as financial compensation was concerned. Hopefully, the two stars can work together in some way to put this makeshift feud to rest before any more lemons get thrown.