The much publicized financial settlement between the NFL and players Colin Kaepernick and Eric Reid over charges of collusion to keep them out of positions within the league was subject to a plethora of headlines when it happened last month, with much speculation going to exactly how much Kaep and Reid managed to get. Some rumors had the settlement anywhere from $30 million to $50 million, while some reports speculated that the figure was even higher. But a recent report from The Wall Street Journal says that the National Football League managed to settle the matter for less than $10 million.

The report cites "people briefed on the deal," but it comes as something of a surprise to those who previously believed the figure to be much higher. Without any official confirmation of how much the settlement was, though, you can expect the speculation to continue. Like, for example, Mike Freeman of Bleacher Report, who recently took to Twitter to share his skepticism of the story:

"While I never believed Kaepernick's settlement was $30 or $40 or 50 mil, I also don't believe any way in hell it's less than ten." 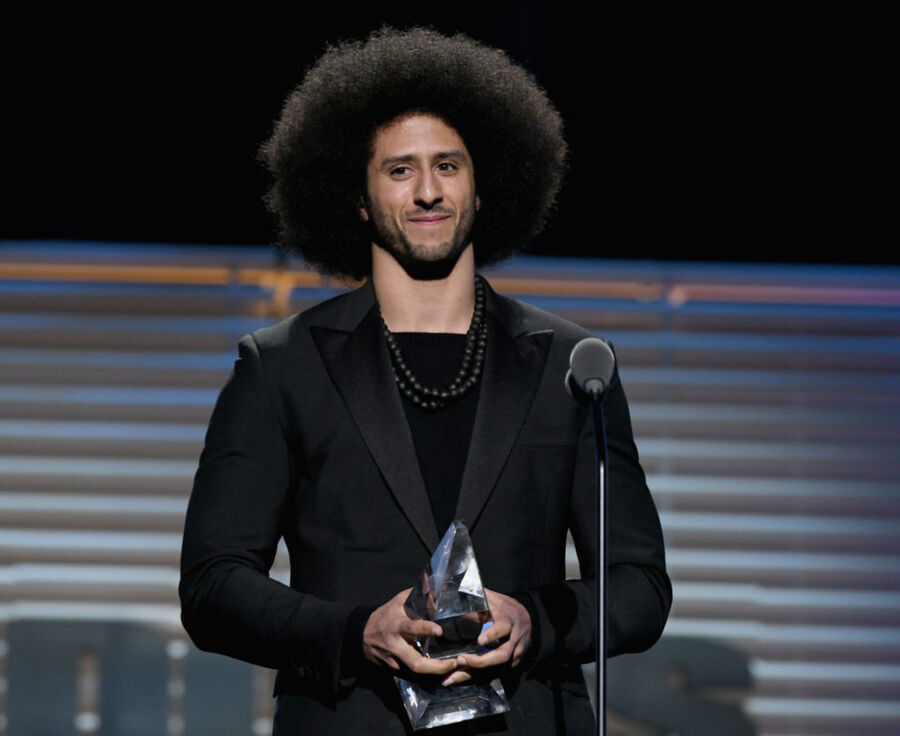 No one associated with any party involved in the settlement is talking about how much money changed hands, but if the $10 million figure is true it would have been a significant step down money-wise for Kaepernick, who earned a reported $14.3 million in his final season with the San Francisco 49ers. The same would be true for Reid even though he is in different circumstances, having signed a contract with the Carolina Panthers in the middle of the season last year. In February, he signed a 3-year extension with the team, reported to be worth some $22 million. So in either case, a 50/50 split of $10 million isn't exactly huge money.

Colin Kaepernick is still a free agent, and much of the world is waiting to see what he decides to do next.