Colin Farrell Might Be One Of The Nicest Guys In Hollywood

By Joey Held on September 4, 2016 in Articles › Celebrity News

It's always rewarding when you hear stories of your favorite actor doing something nice for a fellow person. It shows that, yes, these celebrities are humans too, and they have a sensitive side.

If your favorite actor happens to be Colin Farrell, then you just may be a fan of one of the most empathetic guy in Hollywood.

Back in 2004, Farrell was filming A Home at the End of the World in Toronto. During a break, he went outside to bum a cigarette from a homeless man. The two started chatting, and the homeless man, who went by the name of Stress, opened up to the actor about his struggles with depression and alcoholism.

Farrell promised to stay in touch, and a few days later, he made good on that promise. A local radio station was running a fairly bizarre contest, where they offered $2,000 if someone could bring Farrell to the station for an interview. Presumably, they had already tried unsuccessfully to call his publicist.

Farrell took his limousine around the city until he found where Stress was hanging out. He told Stress about the contest and had the homeless man bring him into the radio station, leading everyone to believe Stress had made a great, impassioned speech to get Farrell to show up for the interview. Just like that, Stress was $2,000 richer.

But the story doesn't quite end there. 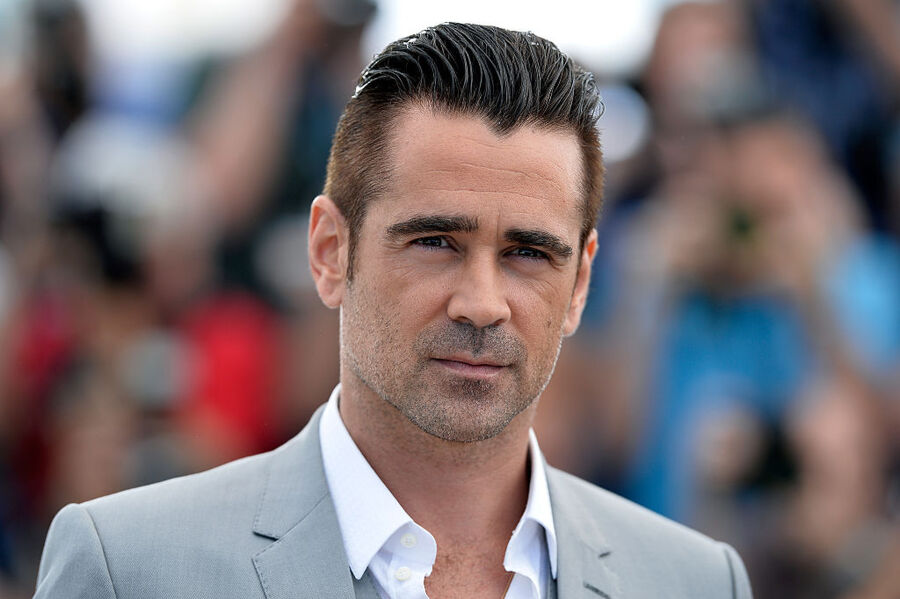 A few years later, Farrell was back in Toronto, and he met up with Stress again. They took a ride in Farrell's limo, and the actor convinced the man to go to a rehabilitation group.

Stress did so two days later. First, though, he needed some new clothes. Farrell took him on a $2,100 shopping spree, providing waterproof jackets, pants, boots, socks, and a sleeping bag. Farrell insisted that his friend get nothing but the best.

When they were done shopping, Farrell took Stress to an ATM and withdrew $830. He gave the money to Stress and told him it was for the first and last month's rent for a new place to live.

Today, Stress, who goes by his actual name David Woods, is sober, exercises at the local YMCA and has a sturdy roof over his head. He credits Farrell with saving his life. Woods is just one person Farrell has helped out – he's also a member of the anti-bullying campaign Stand Up! and serves as an official ambassador of the Homeless World Cup, which uses football to inspire homeless people to change their lives.

Farrell hasn't yet won a Supporting Actor award for any of his films, but he's definitely earned one in the real world.