By Mia Bencivenga on July 7, 2016 in Articles › Celebrity News

They've all been arrested for their involvement in a notorious Manhattan drug ring.

According to court documents, each member of the ring – which comprises of eighteen different people from a variety of professional backgrounds – has been charged with criminal possession of a controlled substance in the seventh degree. The indictment states that the ring allegedly obtained, transported, processed, packaged, sold and delivered cocaine.

Operating out of New York City's Lower East Side, the drug ring sold $75,000 worth of cocaine within the past year. They charged around $200-$300 a pop to buyers throughout neighborhoods in Manhattan in addition to Brooklyn and Queens. 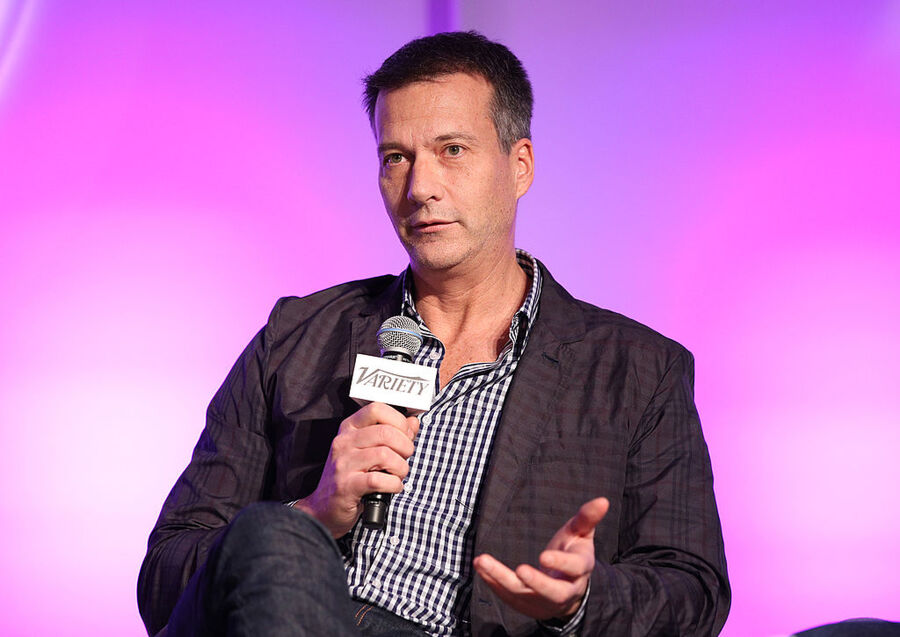 Many of the drug deals would take place in innocuous locations, such as local delis and pharmacies. However, the dealers never caught on to the fact that they had inadvertently sold their "products" to undercover officers NYPD officers over a dozen times.

The probe into the world of cocaine trafficking in New York City follows several tragic deaths of young professionals. Reportedly, police got their first break when they discovered the contact information of one of the ring's dealers in the phone of 29-year-old Wall Street banker Thomas Hughes, who jumped to his death in May 2015. Hughes was under the influence of cocaine laced with a synthetic drug, which likely caused him to jump out of his 24-story-high apartment.

Hughes' father noted how hard his son worked, and how he would drink and use drugs as a release from an intense work schedule. This work hard, play harder culture is prevalent not just on Wall Street, but with young professionals throughout New York City.

Details are still emerging, but it's beginning to look like the culture that facilitated the rise of the drug ring, may also prove to be its undoing.