By Joseph Gibson on February 5, 2018 in Articles › Celebrity News

Once upon a time, just a little more than a year ago, CNN had big confidence in YouTube star Casey Neistat and his appeal to the elusive Millennial demographic. Quite a lot of confidence, in fact, because they bought Neistat's "Beme" app for around $25 million. But it just didn't work out, and now it's been reported by Buzzfeed that CNN is shuttering the app and cutting ties with Neistat, who himself acknowledged that things just didn't work out in a YouTube video about the split:

"I couldn't find answers. I would sort of disappear, and I would hide, and I would make YouTube videos for my channel because at least I would be able to yield something. I don't think I'm giving CNN what I want to give them, and I don't think they're getting value from me."

Thanks to that immensely possible YouTube channel, Neistat probably won't miss his old job too much, but it's a different story for Beme's 22-person staff. For their part, CNN says it's attempting to find other jobs within the company for as many of them as possible, but that won't be possible for everyone. There are also plans for CNN to use the technology that made Beme possible for other ventures, including a live news app called Wire that will be released sometime in the future. 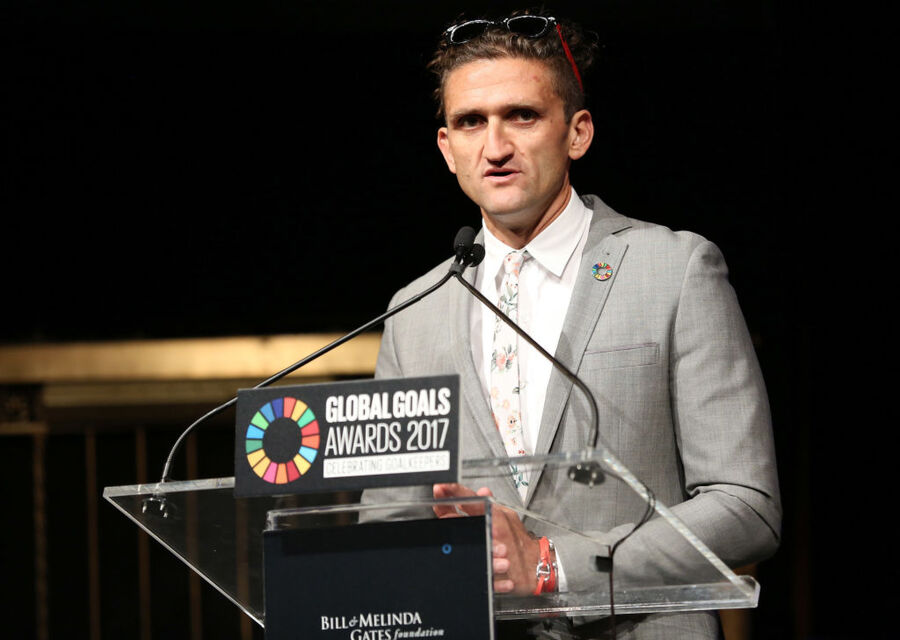 Beme was sort of a Snapchat inspired app that let users share short video clips that could only be captured with their phones held to their chests, the purpose of this function being that users would have to experience whatever it is they're filming instead of viewing it on a small screen.  The app had already begun to decline in popularity before CNN bought it, but the appeal of such an app for a news media company like CNN. But it just wasn't the magic bullet CNN was looking for, and the split comes as CNN's digital arm had a reported $20 million budget shortfall last year.