By Joseph Gibson on December 5, 2016 in Articles › Celebrity News

Life is good for YouTube star Casey Neistat, who recently struck a double-faceted deal with CNN worth $25 million, according to a report in The Wall Street Journal. The cable news channel recently announced it has purchased a video sharing app developed by Neistat, called Beme, and that next year, CNN will launch a standalone media brand fronted by Neistat and fellow Beme co-founder Matt Hackett.

That media brand will provide "timely and topical video and empowering content creators to use technology to find their voice," as a statement from CNN puts it, which is in keeping with the basic idea behind Beme. But CNN wasn't just paying $25 million for an app and Neistat's talents – they were also paying Neistat's built-in audience, most of whom are the kind of young, enthusiastic disposable-income spenders that advertisers crave and court constantly. 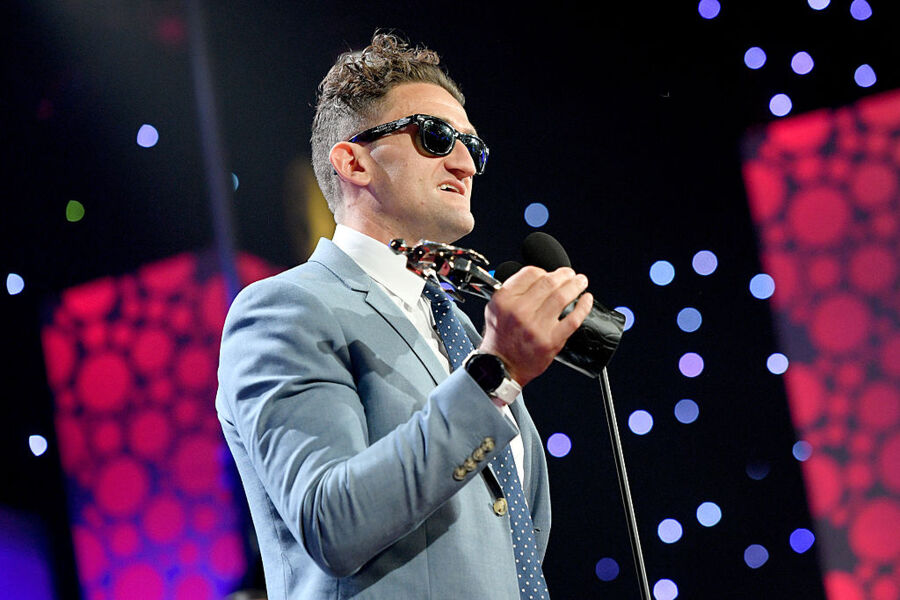 As part of the deal, the Beme app will be dissolved and its 11 employees will work at CNN instead, either with the new joint brand venture or working on other CNN mobile video projects. Neistat himself will retain control over his myriad social media presences, including his YouTube channel and its nearly 6 million subscribers. What the deal does not include is any provisions for TV appearances on the network by Neistat, but evidently CNN is keeping an open mind about that possibility as well.