By Joseph Gibson on February 6, 2018 in Articles › Celebrity News

Chuck Norris evidently has some unfinished business in Texas – financially speaking. The Wrap reports that he and his Top Kick Productions company have filed a lawsuit against CBS and Sony Pictures Television regarding profits from Norris' old television show Walker, Texas Ranger, seeking more than $30 million in damages.

The suit alleges that Norris and CBS entered into an agreement back in the early 90s when the network originally signed on to distribute the show. The agreement had Norris getting 23 percent of all profits "earned from any, and all, exploitation of Walker," but according to the suit, that agreement was not held up by CBS and company. Instead, the suit says they "have continually sought to market, sell and distribute Walker in ways that are designed to collect significant fees and revenues from the ongoing exploitation of Walker but without having to honor or pay Top Kick, and to instead materially breach the 23 Percent Profit Clause." 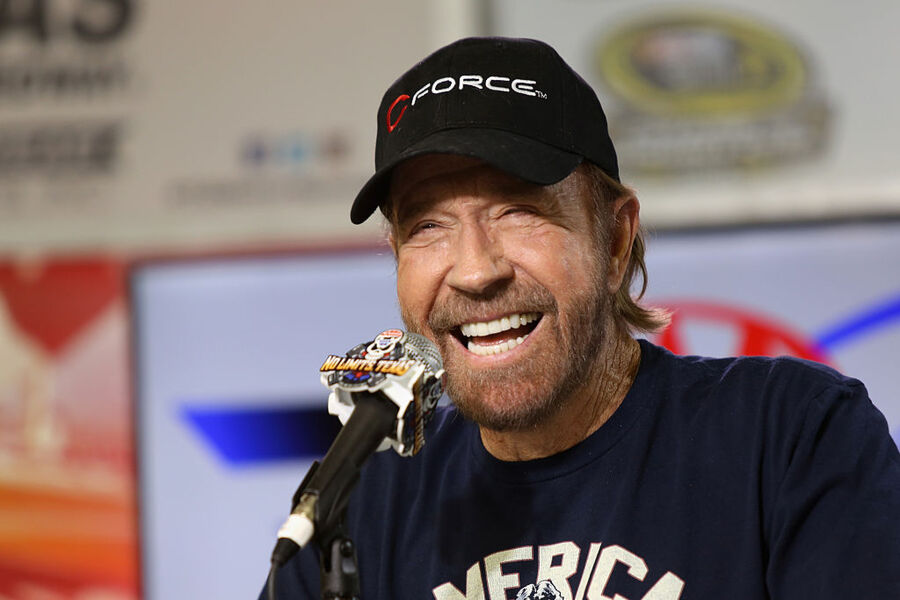 In addition, CBS and Sony are alleged to "have also concealed information about their efforts to exploit Walker on streaming video on demand (SVOD) services."

Walker, Texas Ranger came to an end in 2001 after an eight year run on CBS, but Norris' lawsuit claims that it's continued to be popular thanks to "the well-known internet phenomenon through which generations of younger fans have bonded around the humor and anecdotes widely known as 'Chuck Norris Facts,'" plus his appearances in films like Dodgeball: A True Underdog Story and The Expendables 2. The suit alleges multiple counts against CBS and Sony, including breach of contract, and as of this writing the defendants haven't made any public comment.