By Joseph Gibson on September 30, 2019 in Articles › Celebrity News

It seems like the online streaming world has been going through more than its fair share of shake-ups lately. Seinfeld is moving to Netflix (and away from its longtime cable rerun home on TBS in favor of Viacom), while previous Netflix favorites like The Office and Friends are moving away to other platforms in the next couple of years. Among all this news, you might have missed that the popular sitcom, Big Bang Theory, was secured by WarnerMedia for its upcoming HBO Max streaming service, in what The Hollywood Reporter calls "easily a record-setting five-year deal" worth "billions of dollars." And that's very good news for the show's creator and executive producer Chuck Lorre.

Other reports have streaming rights for the show's 12 seasons being sold for a billion dollars, but even if they went for "only" a billion (which would still put it in the very top tier of deals of this nature), Lorre would have made an easy $200 million. That's on account of his unprecedented 20 percent stake in the show's royalties, which would in turn make him at least $400 million richer if the deal with HBO Max is indeed worth "billions." 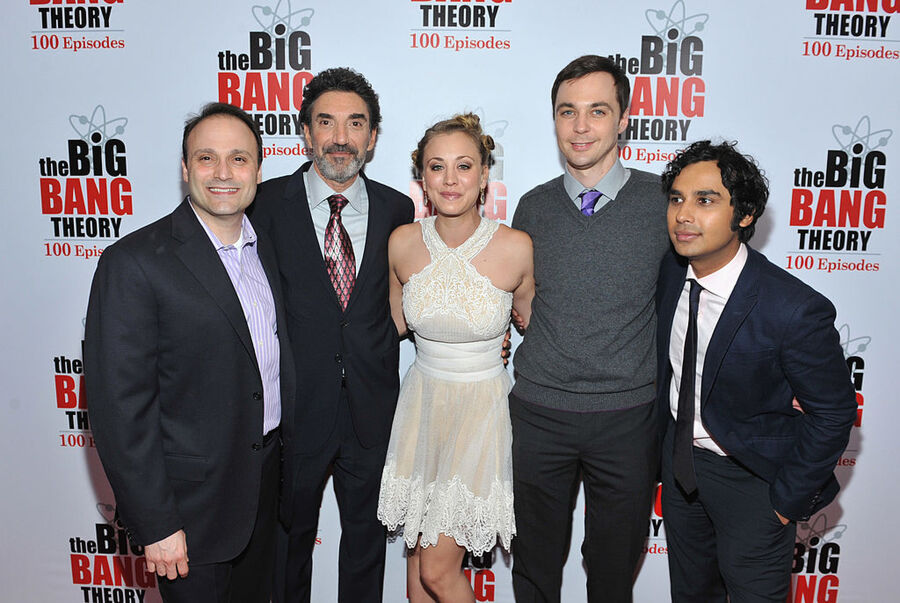 Of course, streaming is merely a single way that a popular show like Big Bang Theory generates revenue for its creators. Another big source of money is from cable reruns, unlike Seinfeld, Big Bang Theory will continue to be seen on TBS through the year 2028 (like HBO Max, TBS is owned by WarnerMedia). And it's a safe bet that Chuck Lorre made another boatload of money on that extension as well.