By Joseph Gibson on August 6, 2019 in Articles › Celebrity News

Add Public Enemy frontman Chuck D to the long list of musicians who have entered into legal disputes with their labels over money and ownership of their work. In this case, Chuck is suing Reach Global Music and Terrordome Music Publishing stemming from a contract he signed back in 2001, alleging they've cheated him out of royalties. Now he wants $1 million in damages, plus ownership of his catalog which he says he was cheated out of in the first place.

The Blast reports on the lawsuit, which says that RGM and Terrordome engaged in a variety of accounting tricks and other shady business in order to hide from Chuck the money he was entitled to. In the suit's language, Chuck was mislead by a record executive named Michael Closter, who allegedly "created a complex master plan that involved, and still involves, unconscionable contracts, hidden transactions, false and fraudulent copyright registrations, and false incomplete accountings." 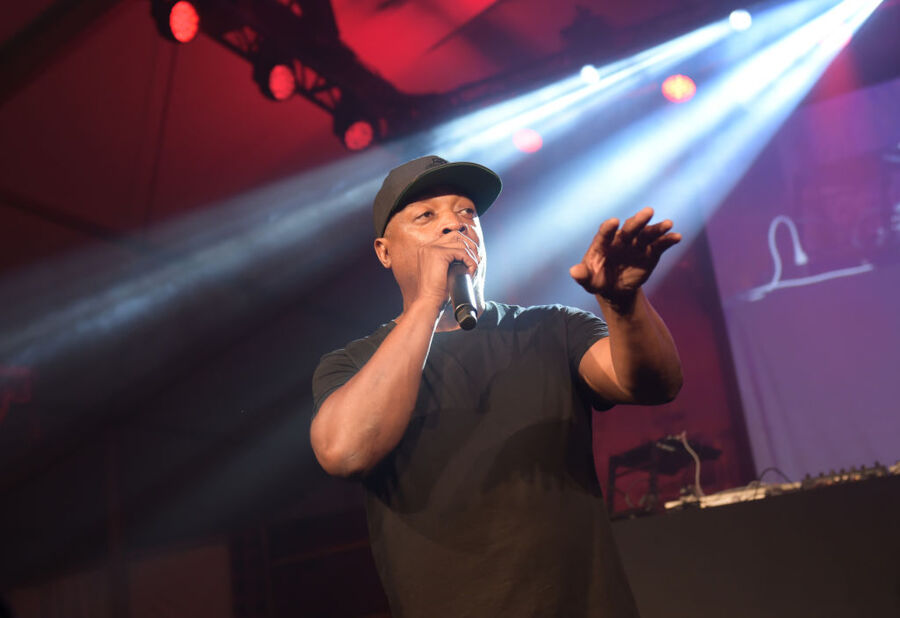 Chuck says that Closter lured him into forming an independent publishing company that would control his catalog's publishing rights, but that instead it was all a big scheme to bilk him out of those rights and somewhere in the neighborhood of a million bucks besides.

According to Chuck, it was only in February of this year that he learned that the labels were defrauding him, after he came into possession of some false documents he claims were used for that purpose. He crunched the numbers and estimates that he's lost a 42 percent stake in music he's made throughout his career, and now he wants all of it back.

The suit wants a surprisingly modest $1 million in damages, but that's possibly because he's also suing for full ownership of the songs included in his contract with RGM and TMP. That reportedly includes all of Chuck's music going back to his Def Jam heyday, including the Public Enemy catalog.