With virtually every single high-profile movie release scheduled for this summer postponed due to the coronavirus pandemic, the industry has more or less been put on hold in both production and theatrical distribution. There is one exception, though: Christopher Nolan's Tenet, which has never officially budged from its July 17, 2020 release date. While many assume that the famously fastidious Nolan is sticking to his theatrical release guns out of a devotion to cinema, but he also has a big financial incentive to open the movie wide and on schedule.

Deadline reports that as with some of his previous films, Nolan has a 20 percent cut of Tenet's first dollar gross. That means that instead of a cut of the movie's profits, his slice of Tenet's revenue will come with the first box office grosses – and if the film is indeed released on schedule, that money will start to come in sooner rather than in some indefinite COVID-19-free future. Of course, the flip side to that is that if the movie is released to a public that isn't ready to go to the movies in blockbuster numbers, Nolan's cut of a disappointing box office gross will be smaller than if the movie were postponed to either later this year or next summer. 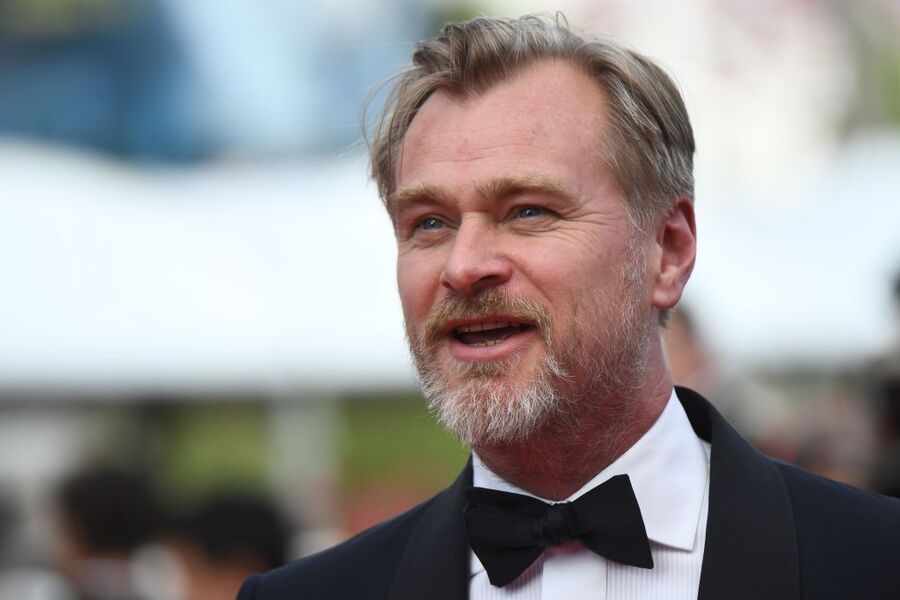 The decision to release Tenet as scheduled still has to be made, and it involves some complex arithmetic for Warner Bros. accountants, who have to factor in the number of movie theaters that will be open worldwide to show the film, their projected capacity rates (which will need to be slashed to 50 percent or even less in order to allow for social distancing in the theater), and many other facts and figures. Then there's perhaps the biggest x-factor of them all: whether the film's large potential audience will feel like going out to a movie in July given the circumstances.

Some movie theaters are already back in business in the US, showing a mix of previous big screen films from before the pandemic, new small scale releases that have been brought in to fill the release gap, and back catalog titles, but the largest American movie theater chains like Cinemark, Regal, and AMC have decided to stay closed until conditions improve. In China (which was always expected to serve as a big chunk of Tenet's box office, as with many Hollywood blockbusters these days), movie theaters are scheduled to open next month, but WB execs are reportedly reluctant to open the movie piecemeal due to the surefire spread of spoilers across the internet that would result.

And so, the clock is ticking to see if enough movie theaters can be brought safely back online in time for Tenet's supposed release date in less than two months. If that happens, and Tenet is able to bring in a comparable box office gross to Nolan's other recent release, he'll be in line for a payday of at least $100 million, as his last five movies have all been big successes with at least $525 million in global box office grosses. But as with the plot of the film itself, no one seems to know exactly what's going to happen, and WB may be forced into a last-minute final decision over whether to release the film or hold onto it for later.