By Marvin Jules on December 23, 2021 in Articles › Celebrity News

This time of year, a staple of songs and movies get played on what seems like an incessant loop. 'A Christmas Story' is one of those movies. The 1983 film's broadcast rights are held by Turner Broadcasting, and since 1997, the film is shown consecutively on TNT and/or TBS for 24 hours in a marathon dubbed "24 Hours of 'A Christmas Story'. One would think with all of that television airtime, that would mean hefty royalty checks for the actors involved. But according to one of the actors in the film, that isn't quite the case.

Zack Ward, who played Scut Farkus in 'A Christmas Story,' recently revealed to Page Six that though he does still get royalty checks, the amount he makes from the movie isn't anything to write home about. "You're going to be so disappointed," he said. "It's basically about $1,800 every two years… and it comes in Canadian money because we shot in Canada."

As for what the 47-year-old does with the money, he told Page Six that he puts the funds in a special account for his mother in case she were to need it in the future. 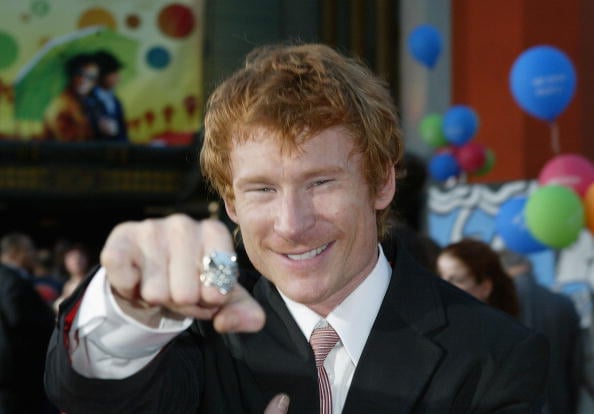 Despite it being over 3 decades since the movie first hit theaters, Ward revealed that he still gets recognized on the street for his role in the movie.

"So many people come up to me and are like, 'You got your ass kicked by Ralphie,' and it makes them so happy," said Ward. "I think they're connecting to themselves as that little kid who had a bully and when they saw Scut Farkus get beaten up, they were just like, 'Yeah!' They greet me with a lot of love. It's usually very kind."

In addition to still acting, Ward is working with All Sports Market and Global Sports Financial Exchange, Inc, in order to develop a sports exchange that gives fans the opportunity to buy and trade shares of sports teams.