By Brian Warner on September 1, 2014 in Articles › Celebrity News

Almost exactly three years ago, we posted an article here on Celebrity Net Worth titled "Chris Tucker Owes The IRS $11 Million". Well, unfortunately Chris' financial situation has not improved in the last couple years. In fact, it has gotten much worse. That's the bad news. The good news? If you're a fan of the Rush Hour movie franchise, odds of getting a fourth installment just increased exponentially. In fact, we're probably gonna get a Rush Hour 5, 6, 7, 8 and maybe even 9 because Chris desperately needs those paychecks! 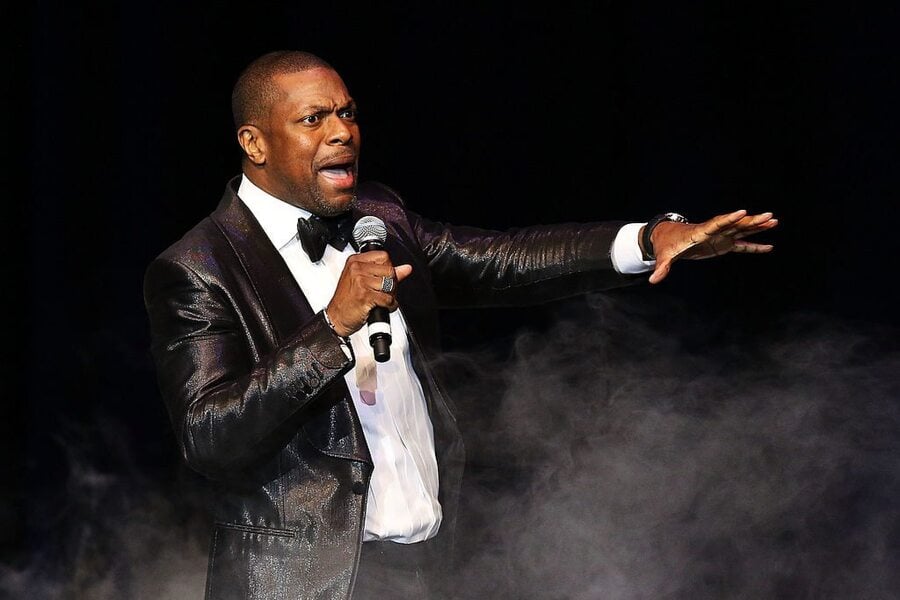 Chris Tucker's financial problems date back a more than a decade. The most recently development occurred this week when the IRS hit Chris with a $2.5 million dollar Federal tax lien. That's on top of the roughly $12 million in back taxes and penalties that Chris already owes Uncle Sam. According to the IRS documents, Chris owes $2.49 million in back taxes for the years 2008 and 2010. In 2013, Chris paid down roughly $950,000 worth of his debt but even with that chunk removed, the total amount owed now is $14,068,047. Ouch.

It might be hard to imagine for younger CNW readers, but there was a time when Chris Tucker was literally the highest paid actor in the history of Hollywood. After earning $15,000 for 1995's "Friday", he then earned $25,000 for his role in "Dead Presidents". As Chris' star began to rise, so did the number of zeroes on his paycheck. He earned $2 million 1997's "Money Talks" and $3 million for the very first Rush Hour movie.

After the massive success of the first Rush Hour movie, Tucker demanded and received $20 million to appear in the sequel. He then landed a $40 million two-movie contract with New Line Cinema, of which $25 million would be his salary for Rush Hour 3. Tucker also received 20% of the gross receipts of Rush Hour 3 which. The movie went on to gross $258 million worldwide, which earned Chris an additional $25 million and brought his total salary for the third movie to $50 million. That made him the highest paid actor in the world at the time. 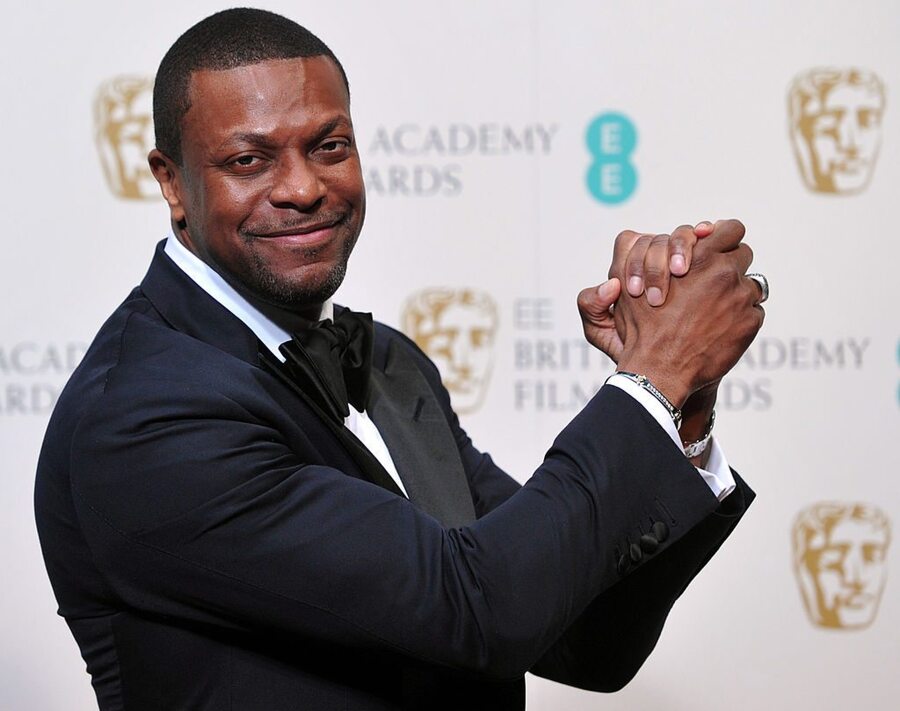 On the plus side, Chris received critical acclaim for his role in 2012's "Silver Linings Playbook". His career could easily rebound with a couple more good roles under his belt in the coming years. A reboot of the "Rush Hour" franchise or even the "Friday" franchise, would be easy wins. Personally, I would be first in line to watch a an entire movie dedicated to Ruby Rhod, the eccentric radio futuristic from 1997's "The Fifth Element". That would be super green. Hollywood, make it happen.