By Joseph Gibson on October 18, 2016 in Articles › Celebrity News

After eight years spent acting, directing, and hosting the Oscars, Chris Rock is finally getting back to what he does best, and in point of fact better than almost anybody else in the world: Stand-up comedy. But he's not coming back cheap, and according to Variety he's signed on for a $40 million deal for two stand-up specials on Netflix.

More and more comedians are bringing their wares to Netflix, but there was reportedly something of a bidding war between Netflix and other companies like Amazon, HBO, and Hulu to host Rock's return to the stage. Netflix came out on top, though, and the company's chief content officer Ted Sarandos seems pretty happy about it in a statement:

"Chris Rock is a beloved actor and director, and his remarkable stand-up makes him comic royalty. There is no one like him, and Netflix offers the global platform and creative freedom that will serve as a perfect home for someone with his incredible talent." 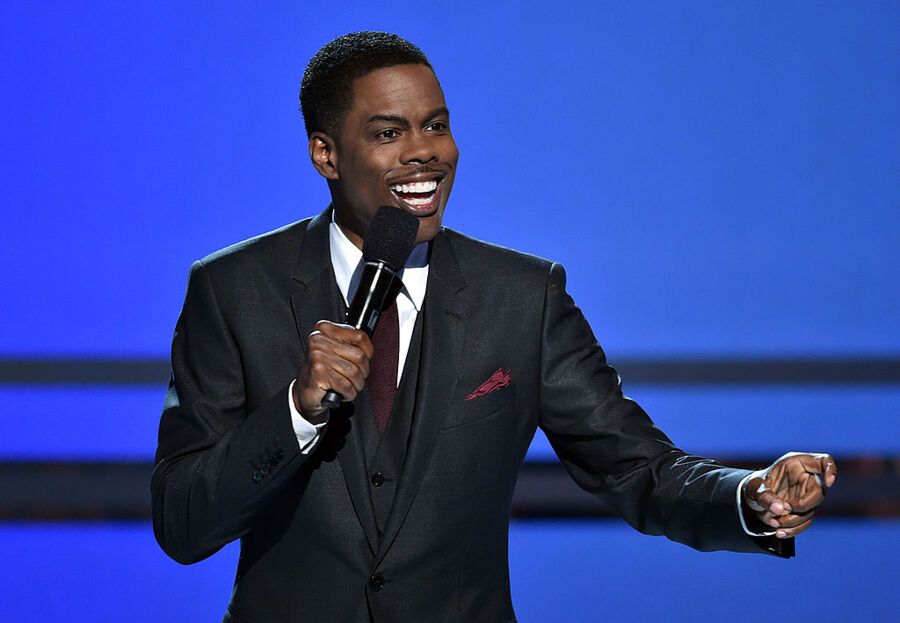 This won't be the first time Rock has worked with Netflix, having appeared on the streaming service's original A Very Murray Christmas starring fellow Saturday Night Live alum Bill Murray. As for when the $20 million-a-pop (for Rock) specials will be released, you'll just have to stay tuned to your Netflix account for more information in the near future.