By Joseph Gibson on December 22, 2021 in Articles › Celebrity News

Three women have come forth with allegations of sexual assault against actor Chris Noth (all of which he has vehemently denied), and among the repercussions is the shuttering of an in-the-works deal between his tequila brand Ambhar and Entertainment Arts Research, Inc, according to a statement from the latter company. The deal was going to be for $12 million.

The statement, made before the third alleged victim came forward, does not mince words about why the deal was scrapped:

"Entertainment Arts Research, Inc. (EARI) today announced that they have ceased final negotiations of a deal to acquire Chris Noths Ambhar Tequila following the recent allegations that have come to light against the actor. Chris Noth has been accused of misconduct by two separate women more than a decade apart, according to a recent report by The Hollywood Reporter. EARI had been in talks for a number of months about acquiring Ambhar in a $12 million agreement, but has taken the decision to terminate all further discussions regarding the acquisition." 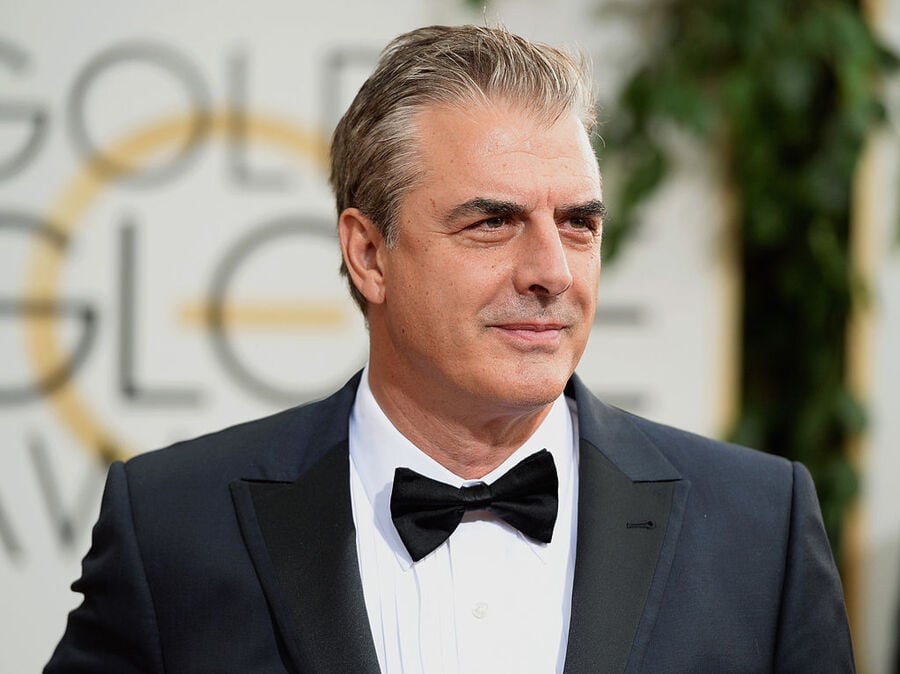 The statement also touts EARI's "social responsibility," including their support for the conservation of white rhinos by way of their White Rhino Vodka brand, but also seems to acknowledge that the previously agreed-upon deal with Noth no longer made plain business sense:

"While Ambhar Tequila was an attractive acquisition target for us, at this point in time it doesn't make sense for us to move forward with this deal in light of the claims, which must be taken with the utmost seriousness, said Bernard Rubin, CEO of EARI. That said, we continue to be on the lookout for spirit brands that fit EARIs ethos of social responsibility."

NBC News reports that Noth has been Ambhar's majority stakeholder since 2018. Through a spokesperson, he said that the deal between Ambhar and EARI was never signed and had not been finalized.

The loss of the tequila deal is not the only consequence Noth has faced because of the allegations. He has also been dropped from his role on the CBS series "The Equalizer," per a statement from the show's production companies.